With already more than 28,276 confirmed cases and 565 deaths, coronavirus has been top of the headlines across the globe. Originating in Wuhan, China, from specific animals, the illness has sparked a number of industries to come to a halt, including seafood, exports and markets. 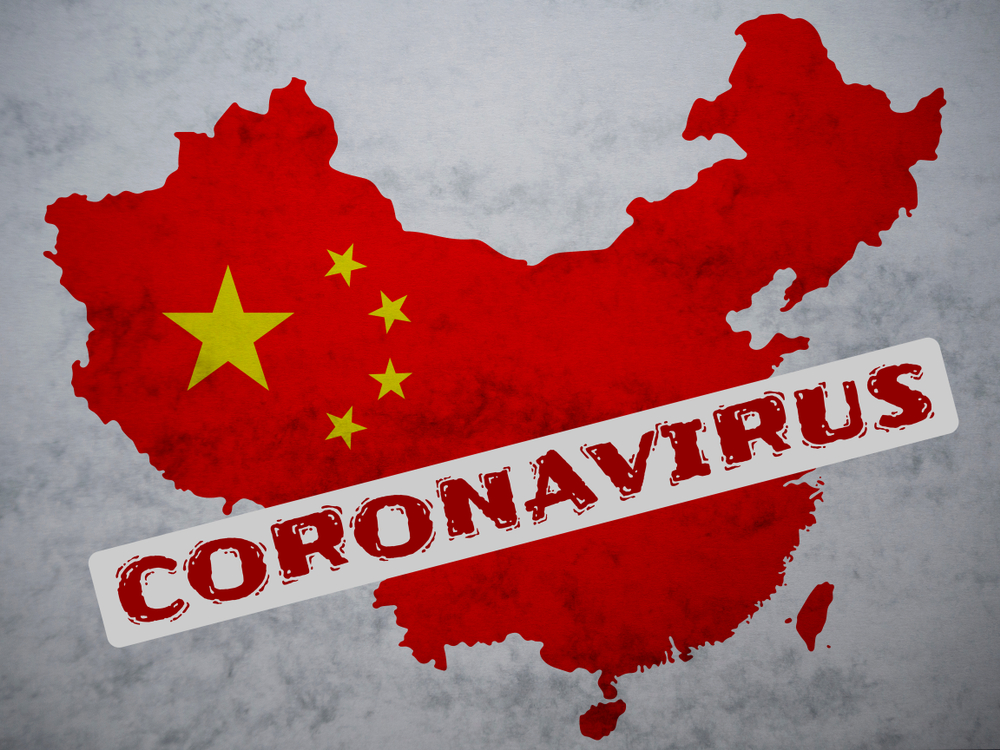 Even the energy sector is feeling the effects, with solar panel manufacturers in China suffering the consequences.

This illness has never been experienced before by humanity, but just like other types of coronaviruses, it’s origins can be traced back to animals. Those that were originally infected had been working in Huanan seafood wholesale market or shopping there frequently. The market is located in the centre of Wuhan.

It has been confirmed that human-to-human transmission can cause the disease to spread. However, this is not the first coronavirus to hit the world. These new types of viruses usually start from an animal host – like ebola and various flues.

How is coronavirus affecting manufacturing?

According to PV Magazine Australia, solar prices are expected to rise with the cost of PV modules increasing, all as a result of the virus outbreak. This is due to a shortage in module glass and wafers needed to create these systems.

Areas that are known for generating these systems – including Jiangsu, Guangdong, Anhui and Zhejiang – have extended the New Year holiday to deal with the impacts.

Shutdowns cause a decrease in production

China’s National Health Commission noted that transport had been significantly impacted across a number of regions, directly affecting manufacturing across the board. Local governments are continuing to extend the holiday period in order to avoid spreading the virus even further.

So what does this all mean for solar?

Essentially, production rates for much-needed materials have come to a halt, or at least, significantly decreased. Those residing in affected areas are now under quarantine orders for 14 days, resulting in factory usage plummeting.

Primary solar manufacturers in China told PV Magazine (remaining anonymous) that coronavirus has caused significant strain on their factories. They noted that they will be operating at ‘very low rates’ and will not return to a ‘normal production [rate] in the immediate future’.

The road to recovery

Bodies such as the National Energy Administration, the Chineses Photovoltaic Industry Association and the State Grid Corporation of China have expressed warnings to the energy industry to slow down the rate of connection deadlines for large-scale projects.

It’s expected that output will suffer until around the middle of the year because of the outbreak, but if it’s contained by June, recovery might kick in for the third quarter.

However, there have been recent reports that authorities might introduce new policies to help the solar sector recover earlier than the third quarter. Unfortunately, no official statements have been made just yet.