Energy company Shell has decided to accelerate its move into renewables, switching from coal-fired power plants. Shell says this comes as a focus on solidifying its creation of more reliable, cost-effective energy to consumers.

The giant is set to develop and maintain a dedicated solar farm comprised of approximately 400,000 PV panels, enough to power 50,000 homes. The only key factor here is that it won’t power homes, but rather provide energy to fossil fuel generators to support natural gas processing plants.

The location will be positioned in Queensland, where the state has provided some of the most “reliable sunshine in the world”, said a spokesperson.

The plant will carry a total of 120MW capacity and create 200 new jobs across the construction phase. While it’s marked for completion in 2021, Tony Nunan – Chairman of Shell Australia – said the development would be a key factor in global movements.

“We believe solar will play an increasing role in the global energy system, especially when partnered with a reliable energy source such as gas,” Nunan said.

Anthony Lynham, the state energy minister, said the creation of the farm had already begun on the project – known as Gangarri. 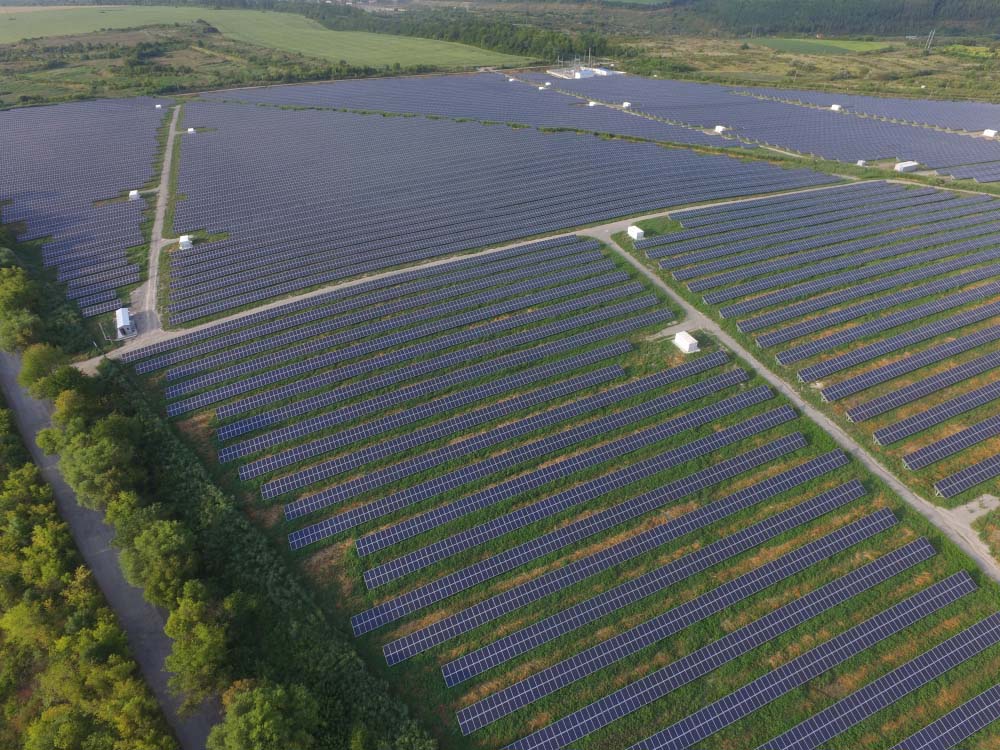 Even though Shell is switching over to sustainable sources, like solar power, the company is still majorly positioned within fossil fuels. In 2018 alone, Royal Dutch Shell created 3.7 million barrels of oil (as an equivalent) every day – according to CNBC. Additionally, it sol an additional 71 tonnes of liquified natural gas.

Controversially, January saw Shell’s HQ in the Netherlands barricaded by angry protestors demanding they “keep it in the ground”.

These demonstrations aren’t uncommon; the increasing concern over the ‘climate emergency’ is a hot topic, and major companies – like Shell – are now facing pressure to take action. Meanwhile, political debates on how to slow down or stop the situation is still a daily argument.

In December, U.N Secretary-General António Guterres begged the nations not to walk away from the fight against climate change. The gathering, which saw 200 countries unite in Madrid, saw Guterres warn “[The] point of no return is no longer over the horizon. It is in sight and hurtling toward us.”

And then there’s Greta Thunberg, whose political outrage has seen a rise in global climate conversation, and furious debate.

“I want you to act as if the house is on fire because it is,” she said at the World Economic Forum in January 2019.