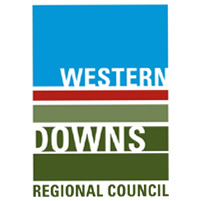 The solar farm is the ninth approved by the Western Downs Regional Council and begins operation late this year.

Origin Energy will buy all the energy and the Large-scale Renewable Generation Certifications generated by the solar farm until December 2030.

“We are right on track to deliver on our 50 per cent renewable energy target by 2030, with the right mix of coal, gas and renewable generation to maintain reliability and put downward pressure on electricity prices,” he said. 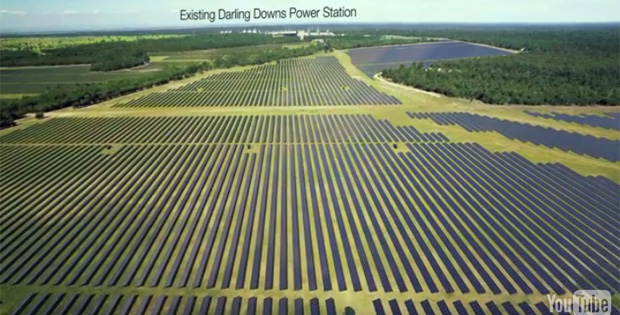 The farm will consist of 400,000 solar panels installed over 250 hectares, generating enough renewable energy to power up to 32,000 homes.

However, the Darling Downs Solar Farm will be eclipsed by the world’s biggest solar farm. The 2,000 MW Bulli Creek Solar Farm near Millmerran, south of Toowoomba, will cost $1 billion.

The largest operating solar farm in the world is currently the 1,500 MW Tengger Desert Solar Park in northern China.

Queensland is the undisputed leader when it comes to solar uptake in Australia.

Investment in the Queensland renewable power sector surged to $1.6 billion in 2017. That’s due to 14 new projects which began construction across the state.

These projects are set to create more than 1,300 new construction jobs in the energy sector, according to a November report from the Climate Council.

It also showed that Queensland leads the nation in residential solar power – 31.6 per cent of households own solar systems.

In addition, there are 14 postcodes in the Sunshine State where over 50 per cent of households have rooftop solar.