Learning about the Red Planet of Mars has been a large priority for NASA in recent decades, with several unmanned droids sent to the surface to find out as much information as they can. 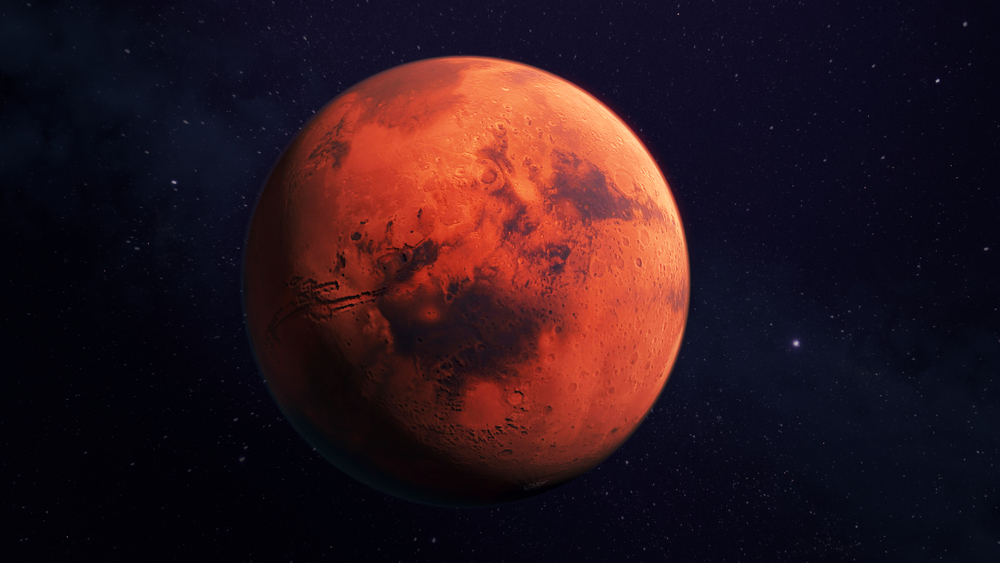 There have been two Mars Exploration Rovers, Spirit and Opportunity, that were both deployed in 2003 at separate locations on Mars.

It had been planned for them to last 90 days on the surface, sending back data on the Martian surface and the geology of the planet. But thanks to solar energy they last much, much longer than anticipated, with Spirit remaining active until March 22, 2010, while Opportunity remained active until June 10, 2018.

The information they were able to send back to Earth during that time has been invaluable, and we have learnt so much more than we would have in just 90 days. Here are some of the major things they discovered:

Mars was once bathed in water: The discovering of the mineral hematite in a crater proved there was once water, but it was salty and acidic, which was not conducive to sustaining life.

Neutral water source discovered: Later on, Spirit discovered rocks that were 10 times higher in magnesium and iron carbonates, which suggests this area had neutral water that could have potentially sustained life.

The accidental discovery of hot springs: When Spirits wheel became stuck, it dug up pure silica as it worked to free itself. This is usually only discovered in hot springs or hot steam vents.

Underground river discovered: Opportunity discovered coloured veins of gypsum in the rocks of the Endeavor Crater which indicates an ancient underground river – these veins being where water burst through to the surface.

Clay discovered: Opportunity then found clay minerals, which had been forged in neutral water that could have almost certainly sustained life in the past.

Along with these discoveries, Opportunity’s long life meant that materials from the clouds and dust were monitored and sampled. Plus there was also an invaluable opportunity to learn more about the impact of these materials on the solar panels, which lasted many years longer than they had been budgeted for.

While solar power is prevalent today, it was still a relatively emerging technology in 2003 but these Rovers were saddled with the most advanced technology available. They carried two 8-amp-hour lithium batteries which were able to produce 900 watt-hours of energy per Martian day.

Those solar panels were relatively primitive compared to the technology available today. Future Rovers could use even more advanced solar technology, although NASA has flagged the use of alternative energy sources so they can reach areas the solar-powered options were not able to.

The next big evolutions of solar could come from outer space, though, and some of the data the Rovers were able to send back about the impacts of harsh conditions on solar panels could be invaluable. There is already research underway to work out a way to send solar panels into space, closer to the sun, where they can transmit energy back to earth. Should that be successful, we will have a virtually limitless source of power.