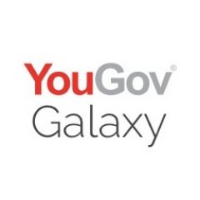 A YouGov Galaxy survey shows 90 per cent of voters think governments should play a role in reducing power bills. And 88 per cent support government investment in energy efficiency.

The poll also revealed strong support for renewable energy. Fifty per cent of respondents oppose reducing incentives for solar power and energy storage batteries with only 34 per cent supporting the idea.

Coal not a popular choice for future energy

The results send a clear message to government as energy ministers prepare to meet this week to discuss the design of the new National Energy Guarantee (NEG). 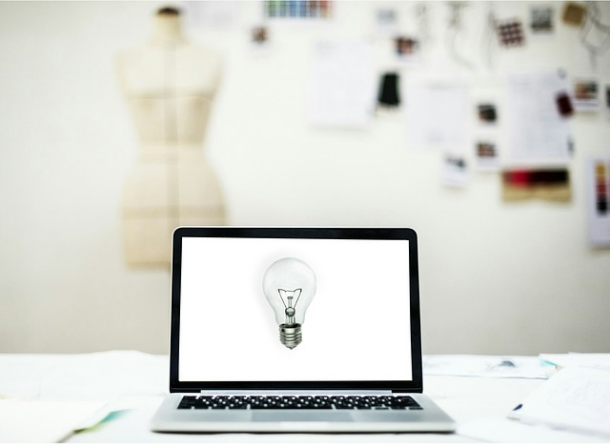 Lower power bills are top priority for 90 per cent of respondents in a new YouGov Galaxy poll. Image: Pixabay

The NEG takes a “technology neutral” approach to generation, rather than intervening to extend the life of existing coal-fired power plants.

Poll respondents were meanwhile divided on whether government should invest in new coal-fired generators. This measure received just 4 per cent net support.

The YouGov poll was commissioned by the Property Council of Australia (PCA), Energy Efficiency Council and Australian Council for Social Services (ACOSS). As results show,  investment in energy efficiency is the most popular policy the government could introduce.

Because business and the community are both backing the measure, the government needs to show leadership on energy efficiency.

According to PCA Chief Executive Ken Morrison, governments are too preoccupied with increasing the supply of power.

This is done using energy efficiency fixtures and appliances in homes and businesses across Australia. The poll also showed:

According to ACOSS CEO Cassandra Goldie, householders could also save $600 per year by upgrading their home appliances from two to five energy rating stars.