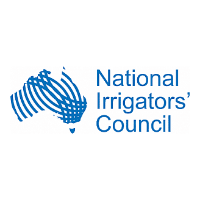 An agricultural lobby group wants the next Federal Government to promote smart technology like solar panels and battery storage to support competitiveness. Agricultural energy costs are proving a challenge to farmers.

In ‘Off the grid or off the plate: Fixing the energy disaster killing agricultural competitiveness’ the group lists key requests ahead of the May 18 election.

The Ag Energy Taskforce consists of 13 farming and irrigator groups formed in response to ever-increasing energy costs. The National Irrigators Council is at the helm. 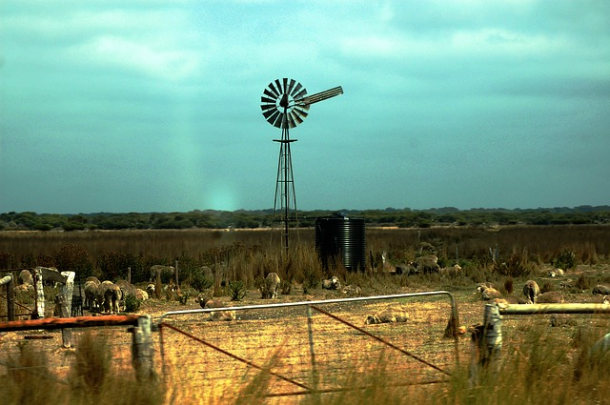 A coalition of farming groups is calling on Australian politicians to help them access renewable technology. Image: Pixabay

The Taskforce claims Australian farmers are “walking the talk” when it comes to renewables and leading the transition.

“But the policy failures are still hurting. For many producers solar without storage is not a viable option and for many of them going off grid means new diesel generators. And for those left on the grid? Their costs just keep going up.”

Taskforce members want politicians to focus on practical solutions to help Australian farmers and irrigators with agricultural energy costs ahead of the May 18 federal election.

Many producers say solar panels without storage batteries are not viable for farms. Some still buy new diesel generators – which are polluting and also more costly to run than renewables like solar power.

The Ag Energy Taskforce claims Australia has lost its trading advantage. It says we no longer compete globally because we are now one of the most expensive countries in the world when it comes to agricultural energy costs.

However, farmers are fighting back. They have spent more than $100 million on 417 on-grid and off-grid solar energy projects over the last three years.

This is more than any other single sector. The projects are also larger on average than other sectors, the report claims.

Loans from the Clean Energy Finance Corporation (CEFC) to farmers are in addition close to seven times the average at over $250,000 each. Farmers also took out extra loans worth $100 million to boost energy efficiency around farms.