One of the big arguments opponents of renewable energy sources like to toss up is that fossil fuels like coal and gas are cheaper alternatives. The other idea is that not everyone can afford renewable energy. 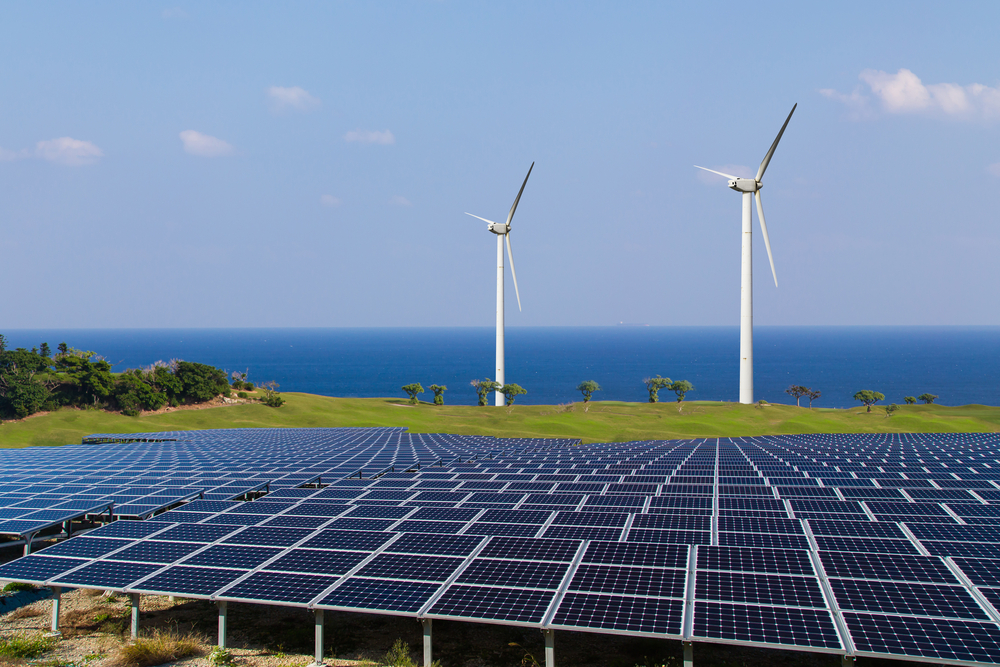 While that may have once been true, the pendulum has swung, and renewable energy is now officially more affordable to produce than electricity generated from fossil fuels.

Bloomberg New Energy Finance’s research shows that renewable energy is now cheaper than all new-build coal and gas power stations – the same ones that are touted to be the more economical way to produce electricity.

How much cheaper are renewables than fossil fuels?

According to Bloomberg research, wind power is the most economical way to produce electricity from a brand-new wind farm at a cost of $80/MWh in Australian dollars. This is compared to the $143/MWh rate to source energy from a coal-fired power station or $116/MWh from a gas baseload power plant.

Why are renewable energy sources becoming cheaper than fossil fuels?

The answer to that is simple – the cost of producing this energy is more affordable. Wind and solar energy are essentially free; there’s just the cost of converting it to electricity.

But as the world moves towards a renewable future and a net-zero carbon target by 2050, there has been a lot of research and development put into these renewable energy resources. Now, the conversation is more around how to best harvest this supply.

That means that technology has become more affordable and new innovations are making solar and wind harvesting technologies more efficient. They are converting more wind and solar into clean, green electricity.

For example, in the decade after 2010, the cost of producing utility-scale solar PV power has plummetted by 82 per cent. Meanwhile, onshore wind (39 per cent) and offshore wind (29 per cent) technologies have also significantly decreased costs.

How much cheaper will renewable energy sources get?

The sky is effectively the limit here, especially when it comes to solar. While solar cell technologies have come a long way, they still sit around 25 per cent efficiency, which means there is plenty of room for improvement.

This only accounts for wholesale solar panels; many technologies in research and development will likely see us delivered panels with greater efficiencies in the near future. Potentially, these cells could one day sit near 100 per cent efficiency, meaning they would convert every bit of sunlight that hits them into electricity.

The key lies in the fuel used. The sun and the wind are natural resources and can be acquired for free while it will always cost money to extract coal and gas from the ground. These fossil fuels are also finite and will eventually run out, becoming more and more expensive as supplies dwindle. So expect renewable energy sources to continue to become even cheaper than fossil fuels.