For decades, China has been the largest emitter of carbon dioxide in the world – by a large margin. In 2018, the global powerhouse produced 10.06 billion metric tonnes, almost double the 5.41 billion that the second-placed United States produced in the same time period.

As the world looks to reduce these carbon emissions and more towards a cleaner, greener, renewables-driven future, there have been large question marks over how successful any initiative (like the Paris Agreement) could be without China on board.

Those questions look to have been answered in one shock statement by Chinese leader Xi Jinping who has heralded an end to the use of fossil fuels. Jinping spoke of a “green revolution” at the recent UN General Assembly and has made a commitment to reaching net-zero emissions by 2060. 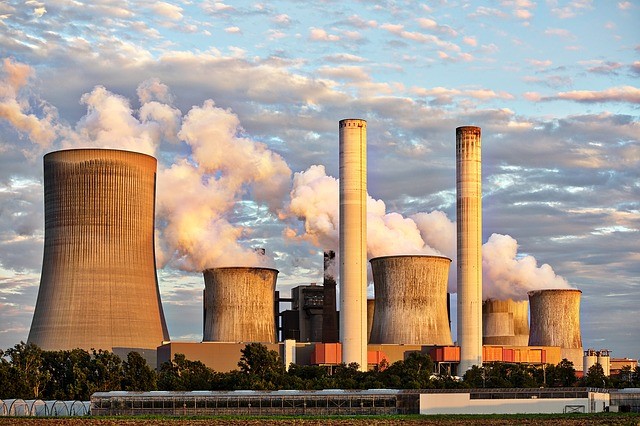 While that may be behind the Paris Agreement which is aiming for 2050, considering how much work China has to do this is an incredible goal that Jinping has set.

How climate change has impacted China

In Australia, we have seen unprecedented fires along the east coast and floods in places like North Queensland in recent years as wild, unpredictable weather has lashed the country.

China has not been immune from this, most notably experiencing severe flooding that spread across 27 provinces, killing 219 people, leaving four million people requiring evacuation and hitting the economy to the tune of $35 billion AUD.

Air pollution levels are also a major problem in China and 81 per cent of the air that they breathe is below safe standards. There is clear evidence that something needs to be done and Jinping has taken the necessary steps in the right direction.

While Jinping’s statement shocked the world, China has not been sitting on its hands when it comes to renewables. In fact, some of the largest solar operations in the world are in China and there are many more planned for the future.

The 2.2 GW Huanghe Hydropower Development is the world’s largest solar plant and supplies power to the Chinese grid and also boasts 202.8 MW/MWh of storage. In total, China has more solar energy capacity than any other country in the world with a massive 130 GW.

There are also massive plants including the 850-megawatt Longyangxia Dam facility on the Tibetan Plateau that boasts four million panels and the 1500 MW solar plant in China’s Tengger Desert.

Not only does China have the solar plants (with many more to come), they also boast world-leading technologies. China is the world’s largest manufacturer of solar panel technology, with 60 per cent of all panels coming from the nation. And research and development continues into making these panels as well as inverters, batteries and more as efficient as possible.

It is a watershed moment for China, announcing a target for becoming carbon-neutral. But the work is already well underway and the nation has suddenly become aspirational to countries all over the world – including Australia.