This week, Renew Economy reported on Ramez Naam’s – futurist and advocate of clean technology – 2011 forecasts on the price of solar. Back then, he was optimistic. But it turns out that he wasn’t even as optimistic as he should have been.

Solar power is half the price it was 10 years ago. It’s even at a price point that the IEA never thought would be possible for at least 100 more years. What’s even more exciting (and interesting) is that it’s likely to become even cheaper. 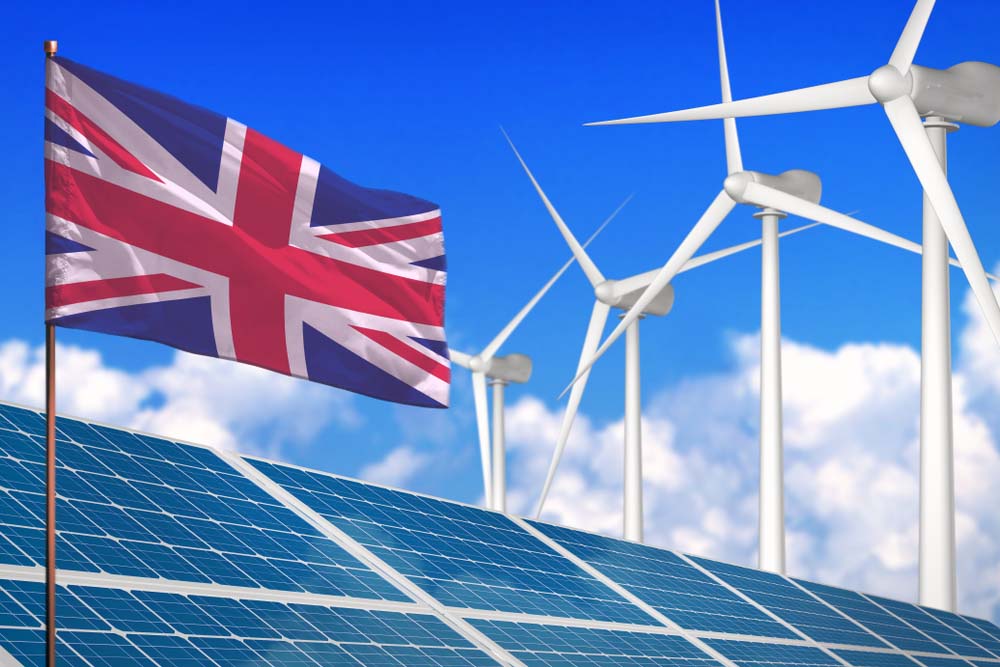 In an article published this week, Renew Economy noted that bids on the recent Abu Dhabi Power Corporation’s Al Dhafra project collected record low offers of only 1.35 cents (USD). That equates to around $A0.02/kWh ($A20/MWh).

Why so low? The bid is aimed at helped to deliver more evened out costs of solar energy to consumer bases, sitting at half the price it was three years ago (which was also record-breaking) on the Noor Abu Dhabi solar park.

Renew Economy and Naam both highlighted that this action in solar power is largely attributed to how much the global sector is putting towards deployment of these installations. In fact, Naam noted that solar electricity from “utility-scale systems are dropping by anywhere between 30-40 per cent, with each doubling of cumulative solar deployment.”

He also added that this is a “stunning pace of decline” and despite being higher than many other studies across industry forecasts, it’s significantly more than anything once predicted.

What does this really mean?

Ultimately, solar power is becoming cheaper by the year, so much so that Naam emphasised it will drop “down to a penny or two by 2030 or 2035”. If two more doublings of this size were to occur across these trends, we’d essentially see costs slashed by half of what it is right now.

But in order to achieve all this, Naam still argues that the world needs to shift to a “richer world” where we embrace electric transportation and “flexible” grids. It would also mean implementing cheaper energy storage, and a decarbonised industrial sector.

Finally, he said: “Add these up, and it’s plausible that solar’s contribution to the energy system could double or triple the amount currently feasible for solar to provide.”

When was the last time you checked your energy bills and the fine print? Get a free energy health check now.