It is a well-established fact that we all need to make changes to prevent man-made climate change from becoming a major issue in the future. Even during the middle of COVID-19, the world’s largest opinion poll on the issue revealed that two-thirds of people regard climate change as a global emergency. 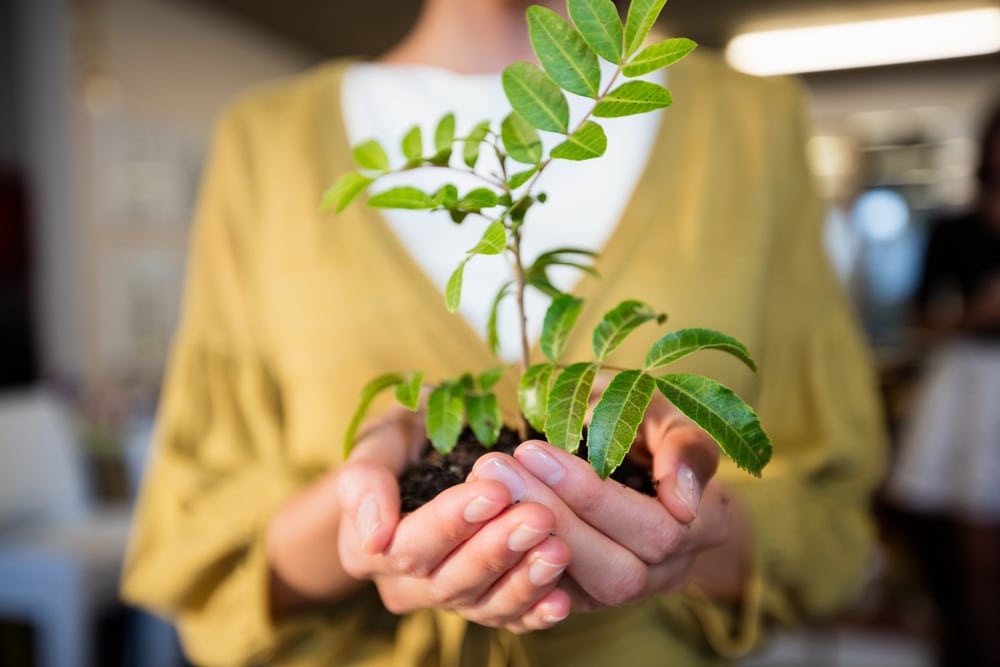 The 2015 Paris Agreement saw over 200 countries agree unilaterally that they need to take action now for a carbon net-zero future in 2050. While Donald Trump removed the United States during his presidency, new president Joe Biden has vowed to rejoin the Paris Agreement and has laid out a thorough roadmap for the US to combat climate change. Even the world’s greatest emitters China and India have come to the table with major renewable energy projects already built and many more in the pipeline.

Why the world needs to unite for the climate change battle

While governments uniting is one thing, to achieve this carbon net-zero future that we need to halt and reverse climate change individuals around the world are going to need to buy in. Here are the ways you can help by living an eco-friendly lifestyle without major sacrifices:

Minimalism: We can probably all admit we purchase more than we need in the western world. Take measures to only purchase what you need, when you need it and you will reduce waste, help limit the over-manufacturing of supplies (and the associated carbon emissions that come with it) and save money in the process.

Avoid food waste: Australians waste 7.3 billion tonnes of food every year which costs the economy $20 billion. By properly planning, you can reduce your food waste which will save you money and mean less needless manufacturing of food products and the associated packaging. The food waste you do have? Invest in a composting system and have a garden that is the envy of the neighbourhood.

Reduce water usage: By installing a water-efficient showerhead you will immediately use 40 per cent less water without a big change in your behaviours. If everyone in Australia had one of these installed it would collectively save us $2 billion.