Recent research from IHS Markit has revealed that Australia leads the Asia Pacific region when it comes to renewable energy production with 89 per cent of all power sources under construction being solar, wind, hydro or other renewables. 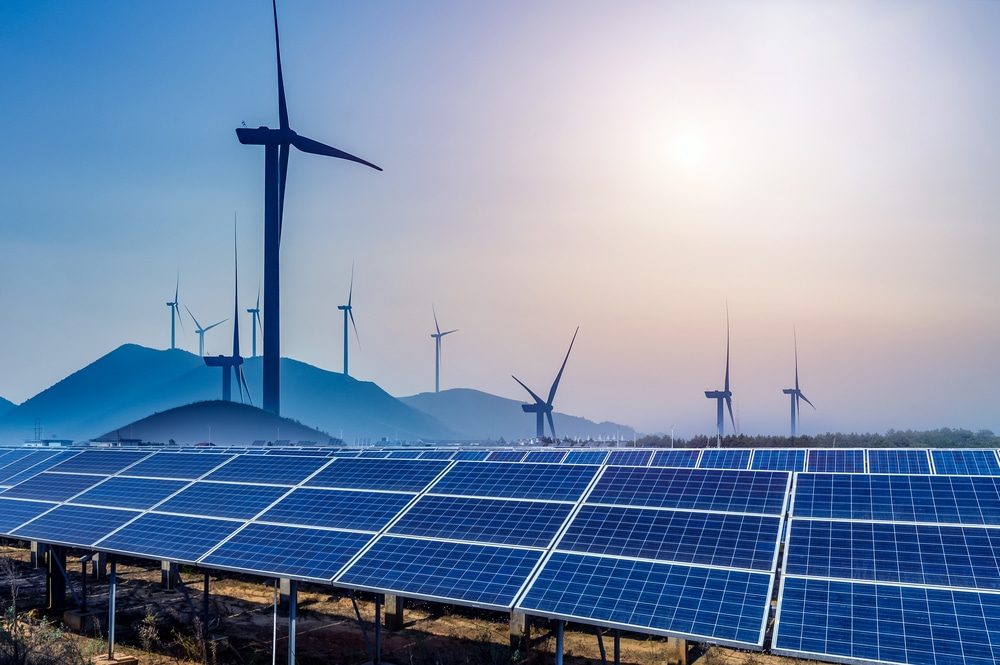 That makes up one third of all power projects with new renewable energy sources to deliver around 80 gigawatts (GW) of power in the coming years. Japan took second place with a large range of wind projects slated for that country with the region’s leading emerging market Vietnam coming third.

IHS Markit vice president global power and renewables Xizhou Zhou said the rise of Vietnam highlighted that renewable energy was no longer a luxury reserved for the rich.

“Our ranking shows that income level is not the sole determinant in a country’s willingness to pursue clean energy. Renewable energy is no longer a rich nation luxury as its cost continues to decline,” Zhou said.

When it comes to total production and capacity, China is the leading nation in APAC, despite many claims from detractors that the world’s largest carbon emitter is not doing enough.

A third of all solar power projects in the APAC region are being built in China, while 58 per cent of all wind projects are also being constructed there as Asian giants adopt a renewables focus.

So what’s the reason China didn’t rank higher than eighth in the IHS Markit research? The presence of their enormous, existing coal and gas power network – but the tide is slowly turning.

More to do with fossil fuel projects still in the pipeline

The rise of renewable energy projects has not halted the construction of coal and gas-fired energy sources in the APAC region with 192GW of coal plants and 65GW of gas-fired power plants planned for construction. China and India make up 77 per cent of those new fossil fuel sources which remains a concern for the world’s ambition to reach carbon net zero by 2050.

“Developed countries tend to face less pressure as their power demand growth is much slower or has already peaked, but even nations like Japan and South Korea are still building some coal plants.”

So while the takeup of renewable energy sources in APAC is encouraging, there is still work to be done to ensure it meets the rising electricity needs of these countries.