High electricity bills have been a problem for most Australian households for many years now, especially for those that are struggling to pay the bills. But did you know wholesale electricity bills are actually falling? 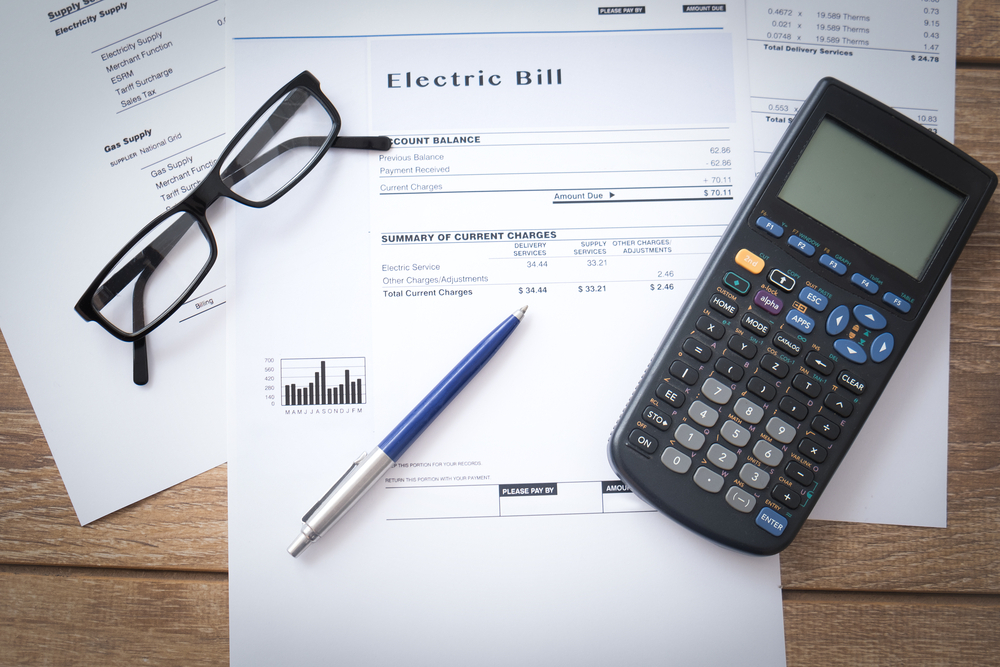 Through a combination of more people taking up renewable energy solutions and feeding power back into the grid, and improved pole solutions, electricity bills have begun falling for the first time in years. Unfortunately, in many cases, these savings are not being passed on.

The St Vincent de Paul Society recently ran an investigation on bills in Victoria, NSW, Queensland and South Australia homes. They found that six million people in those states were paying up to $200 a year too much on their electricity bills by neglecting to shop around for a better deal.

“We’re really concerned that people haven’t gone out there and refreshed their electricity accounts so those savings end up in people’s pockets and not the pockets of the big multinationals,” St Vincent de Paul Society manager of policy and research Gavin Dufty said.

“When you start to get price falls, [retailers] don’t quickly come back to you and say ‘here’s all these savings you can have’, they like to let you sweat a little bit because that’s more money for them.”

Australian Energy Council CEO Sarah McNamara also advised consumers to be proactive and seek out better electricity deals. She said that regulations don’t allow retailers to shift customers onto other and newer deals, even if they happen to be more affordable. So, it makes sense to call your retailer and ask if you are on the cheapest deal.

An end to complicated bills

One problem for consumers has always been complex bills that are hard to interpret. So even if there is advice on the bills saying there are cheaper plans available, that message can sometimes get lost.

There is a proposal before Federal Parliament to have these bills made simpler which was tabled by Federal Energy Minister Angus Taylor in 2020.

At present, the regulations require retailers to include 25 pieces of information on electricity bills, a number which would be driven down if this proposal becomes enshrined in the regulations.

While $200 back in your pocket would be a relief to most Australians, you can save much more than that by installing solar power and generating clean, green energy from the sun.

Solar systems have become highly affordable and battery solutions are also within the reach of the mainstream household. Through the government’s STCs scheme you can also get up to 40 per cent off the cost of installing a new solar system, bringing the cost down even further.

Over two million Australians already have PV systems on their rooftops, and this number surges every year. Join the revolution and enjoy the enormous savings that comes with it.