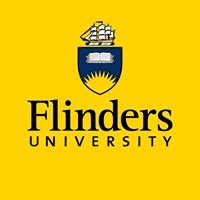 The 1.8 MW rooftop system will cost $4.895 million, and will pay itself off in seven years. The university expects the solar array to generate energy for 25 years. 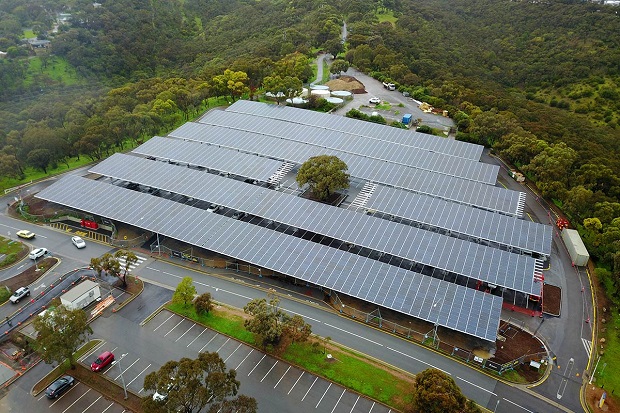 Designed around a single living tree, which spreads its foliage above the huge solar array, the solar car port will include charging docks for autonomous campus shuttles run on renewable energy.

These solar-powered, driver-less vehicles will ferry across campus from the planned Flinders rail station.

In addition, the university has included charging points for plug-in electric vehicles. By providing free solar energy to EV users, it’s also hoped their presence will increase on campus.

In the future, covered walkways incorporating solar generation will provide access between the car port and university buildings.

“At Flinders, we genuinely believe in our mission of changing lives and changing the world for the better,” he said.

The university stated that the installation will be the first deliverable on its draft sustainability plan. The plan also positions Flinders to achieve net zero emissions from electricity by 2020.

Flinders also aims to reduce campus electricity demand by 30 per cent from a 2015 baseline, through renewable energy generation and battery storage.

Capable of generating 2,700 MW/h of electricity annually, the Flinders solar array is one of Adelaide’s biggest solar projects. The university said it further illustrates South Australia’s position as a national leader in supporting renewable energy.