The 2017 Key World Energy Statistics report from the International Energy Agency gives a snapshot of energy production and use throughout the world.

The report shows growth in the production of renewable energy and slight decreases in fossil fuels.

Here’s a look at some of the major findings:

In the top five countries (China, US, India, Russian Federation and Japan) coal still dominates in terms of electricity generation. It is at its lowest level since 2002, however, at 39%. 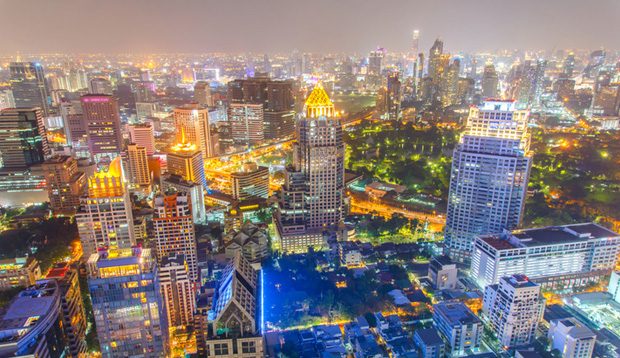 Energy use across the globe is the subject of a new report.

The share of renewables in the top five reached 23% in 2015 – with recent growth coming largely from wind and solar power.

The sector with the highest level of total global final consumption in 2015 was industry, at 37%, followed by transport (29%) and residential (22%).

Australia has been a member of the OECD since 1971. OECD in 2016 shows an energy mix of the following:

Solar energy – the world and Australia

The data shows solar energy generation is definitely on the rise. For example, global solar PV energy production from 2005 to 2015 grew from 4 TkWh (total kilowatt hours) to 247 TkWh.

In terms of solar PV production, Australia ranks in the top ten countries, representing 2.4% of the world’s total.

It also ranks 5th in the world in terms of home solar power as a percentage of total domestic electricity generation.