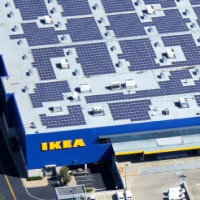 More and more Australian businesses are taking matters into their own hands when it comes to electric vehicles, and IKEA is the latest company to announce it will use electric trucks for all home deliveries by 2025.

Currently there are only 5,000 private electric cars among 25 million Australians. However IKEA says the change to electric vehicles is inevitable. They say it’s just about who will be there at the beginning.

The main benefit of electric trucks is reduced carbon emissions, but the vehicles also have an advantage in less maintenance. They do not require oil changes, because there is no oil used to run the engines. The same applies for fan belts, air filters, spark plugs or other parts that need occasional replacement for a petrol driven vehicle.

‘No incentive’ to use electric vehicles: IKEA

Jan Gardberg, IKEA’s Australia country manager, says Australia doesn’t have the kind of incentives for switching to electric vehicles that other countries have. He cited Norway, Sweden and Germany. 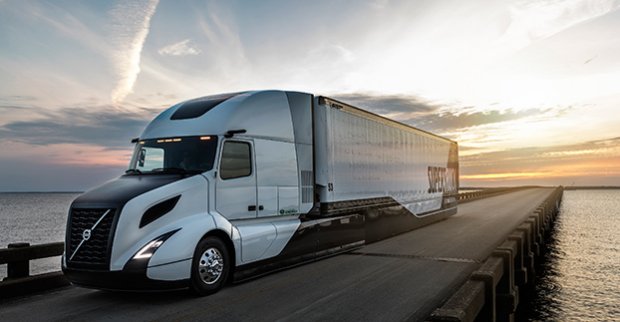 IKEA will power home deliveries with electric trucks by 2025.

But that won’t stop them from delivering all their home furnishings, which includes solar panels, in electric trucks by 2025.

Not only will IKEA sell solar panels in their local stores by the end of this year, they will also offer financing and installation services.

At the moment, about 350 standard vehicles in Australia make deliveries for IKEA every day. And while their electric vehicles number only seven, Gardberg says making the switch will lower the company’s transport costs.

The change will also lower fleet carbon emissions. Lower emissions is true of all electric vehicles, especially when charged with renewable energy.

The IKEA announcement about electric trucks comes just months after pledges from both the NSW Coalition and Labor Opposition.

If it retains power in the state election on March 23, the Liberal-National Coalition says it will support fast-charging electric vehicle points across the state.

The Labor Party, on the other hand, wants the state to hit electric vehicle fleet targets by 2025. Labor will also commit $10 million to EV infrastructure over three years.

Investing in the future with electric trucks

For IKEA, the switch is obvious – it simply “makes good business sense”. The company plans to work with a five to 10-year business plan, as the return on investment is already clear.

The electric vehicle market for Australians is also on the rise. But in order to make the most of cheap electricity to power electric cars, solar panels and home battery systems are a must.

Unused solar energy stored in daylight hours could then be used to charge the family EV overnight.