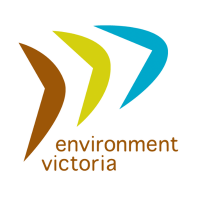 Victoria has enough large-scale renewables in the pipeline to supply the state’s households for a year, new data shows.

Analysis by Environment Victoria also shows the amount of potential power generated could even exceed the amount consumed by Victorian homes.

According to the advocacy group, the state’s utility-scale wind and solar farms could soon power around 2.5 million homes. This includes farms already built and now under construction.

The analysis is based on Australian Energy Market Commission’s (AEMC) estimates. According to AEMC, the average Victorian household used 3,865 kilowatt hours of electricity in 2017.

In total, the state’s 2.5 million homes would then consume 9,663 gigawatt hours of electricity. This is significantly less than the 11,394 gigawatt-hours of energy generated by Victoria’s solar and wind farms.

Victoria a national frontrunner in renewables

Victoria’s Labor Government has legislated a target of 40 per cent renewable energy by 2025. However, Wakeham also wants to power industry and business with wind farms and solar panel installations once all households are connected to clean energy.

Around 1,585 MW of large-scale renewable projects are already running in the state with 2,518 MW under construction or financed.

The analysis is revealed as state premiers prepare to debate the controversial National Energy Guarantee (NEG) at the meeting of Council of Australian Governments (COAG) in August. 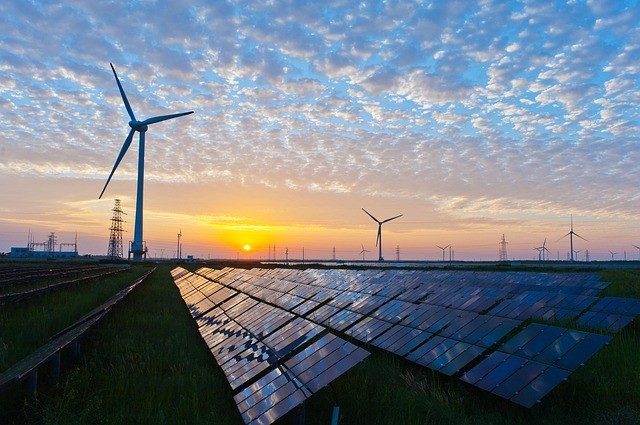 This is just under the joint 4,730 MW capacity of the state’s remaining three brown coal generators in the Latrobe Valley.