The Australian Energy Market Operator (AEMO) has scaled down yesterday’s level 3 load shedding warning as Victoria and South Australia swelter through a heatwave.

AEMO issued an LOR3 – Lack of Reserve level 3 – for both states yesterday afternoon. The warning was of a possible interruption of 39 MW maximum at approximately 6pm today. 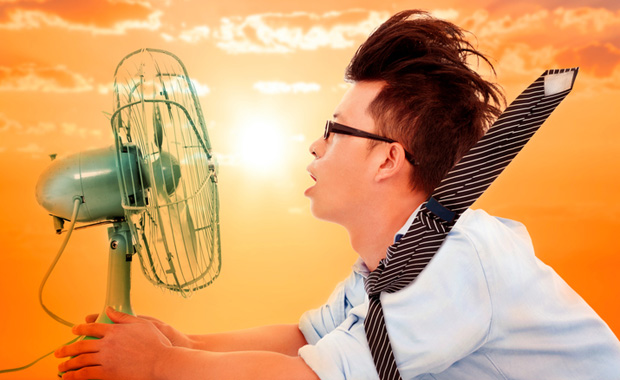 This would mean load shedding, or mandatory power cuts, due to a lack of power supply as air-conditioners cranked up to beat the heat.

The LOR3 notice is the first from the energy market operator since 2017. A similar warning applies to Victoria tomorrow.

However, AEMO scaled back the threat to both states to LOR2 today. Despite this, it is still seeking “a market response” from electricity generators to cover potential shortfalls.

Earlier this morning, AEMO reported that the gap between the expected reserve capacity available in Victoria and the required minimum from 4.30pm until 8pm today was 385 MW.

At times when the LOR market response requests do not prompt enough additional power reserve, AEMO can call on emergency energy suppliers to bolster its reserves. These Reliability and Emergency Reserve Traders (RERT) must provide power on short notice (as little as three hours).

It could also mean that customers taking part in demand response programs could have their power consumption reduced.

What are ‘Lack of Reserve’ notices?

Power systems operate with a level of reserve. This ‘buffer’ assists with maintaining power system reliability.

Predetermined reserves in the Australian National Electricity Market refer to spare capacity to provide this buffer.

AEMO issues LOR notices to indicate to suppliers they are looking for more power. This could could cover a mechanical system failure or increased demand due to hot weather conditions, or a lightning strike.

“AEMO is continuing to work closely with government, industry, emergency services and its weather providers to assess the situation, and will call on additional resources as required to mitigate the risk of supply shortfalls,” the operator said in a statement.

Without an adequate reserve, there are fears of a repeat of September 2016, when there was a statewide blackout in South Australia following storm damage to transmission towers. The change of voltage inadvertently shut down wind farms in the state, which in turn tripped an interstate connector.