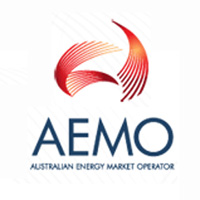 A top concern from industry stakeholder was that the projections for generator retirements – specifically coal-fired plants – needs to take into account possible earlier retirements, rather than technical retirement ages.

The Australian Energy Council (AEC) and NSW/ACT electricity distributor TransGrid both raised the issue of coal-fired plants retiring before ‘official’ due dates.

AEMO released its Integrated System Plan (ISP) in 2018, noting that renewable power sources could replace ageing coal plants as they retire. Yet existing coal generators should live out their lives to ensure reliable and affordable power. 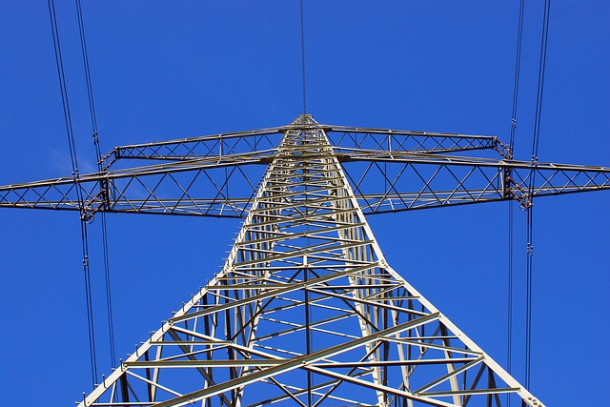 The ISP report also showed other savings. Investing in transmission rather than generation could save the government up to $2 billion.

Distributed energy resources like solar panels and battery storage could then save another $4 billion, the report claimed.

Yet the recent consultation submissions raised issues including:

TransGrid operates and manages the high voltage transmission network. This connects electricity generators, distributors and consumers in NSW and ACT. It also connects to Queensland and Victoria.

It points to the ‘double-edged sword’ of renewable energy and low-carbon future. On the one hand, renewable energy is clean, cost-effective and growing in popularity. On the other hand, the sheer scale of solar energy uptake is causing grid congestion.

TransGrid’s submission states: “In NSW alone, almost 9 GW of ageing coal generation is likely to exit the market over the next two decades. Significant new energy resources will therefore need to be developed in a timely way, ahead of anticipated retirements to maintain reliable and secure energy supply during the transition.”

The AEC represents the concerns of the energy industry, including coal and gas generators. It’s the industry body for 23 major businesses operating in the wholesale and retail energy markets.

In its consultation paper, the AEC urges AEMO to consider the scenario if ageing coal plants are forced to retire ahead of schedule. Substitution of natural gas and diesel could then increase carbon emissions.

In fact, it suggests a national carbon emissions budget covering all economic sectors. It says the electricity sector could deliver deeper than expected emission cuts – compensating for other sectors where emissions are still rising.