Nearly 7,000 households across the state have installed solar panels since the Andrews Government program began in August 2018. These involved rebates of more than $3.4 million.

According to Minister for Solar Homes Lily D’Ambrosio, around 1,600 households have therefore already received a rebate. 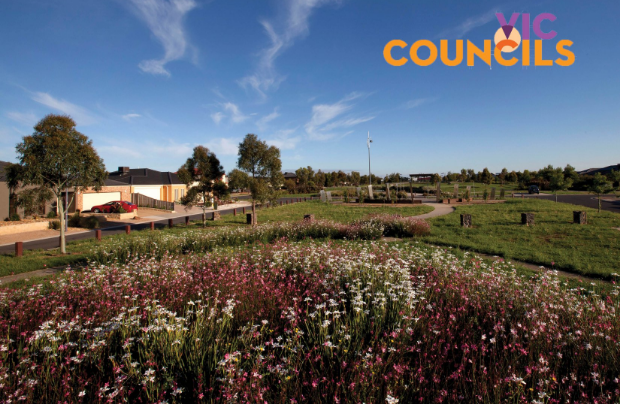 Tarneit and Truganina are among the Melbourne growth suburbs enjoying a solar boom. Image: Wyndham Council

As a result, the $1.3 billion Solar Homes package is creating new jobs in growth corridors as well as helping Victorians slash their electricity bills.

The first phase of the project supports solar panels for 24,000 Victorian households. It offers a rebate up to $2,225. Solar hot water systems on 6,000 homes will also attract rebates up to $1,000.

The program is due to expand later in 2019. Eventually the program will install panels on 700,000 homes state-wide including 50,000 rental properties. Solar hot water systems will then be installed in 60,000 homes.

Labor leader Daniel Andrews promised to introduce a $40 million rebate scheme for solar batteries if re-elected in the November 2018 election.

Following a landslide win, 10,000 half-price solar batteries are now being rolled out to 10,000 Victorian households.

A typical battery like Tesla Powerwall 2 or Enphase can cut annual electricity bills by hundreds of dollars.

Victorians can apply for a rebate on upfront costs if they buy solar panels before July 2019.

After that, applicants can install a half-price solar installation then repay the remaining cost over four years via an interest free loan.

Meanwhile, the government has also increased Victoria’s renewable energy target to 50 per cent by 2030. It was previously 40 per cent.

Meanwhile, the Queensland government also has a battery rebate program. Around 1,500 residents and small businesses will receive interest free loans up to $10,000 and $3,000 solar battery grants.