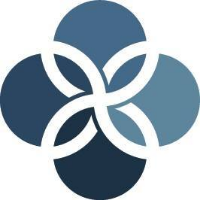 Research funded by the Leonardo DiCaprio Foundation shows a huge increase in renewable energy is needed to arrest global temperatures below a 1.5°C rise.

Modelling by the foundation’s One Earth initiative predicts North America will need to expand its solar energy generation by seven times the amount it produced in 2018. In fact, the US must add 75 GW of solar power every year until 2005 to combat global warming.

The research was conducted by leading scientists at the University of Melbourne, University of Technology Sydney (UTS) and the German Aerospace Centre.

The One Earth Climate Model report sets out ways to decarbonise the planet using 100 per cent renewable energy and hydrogen. 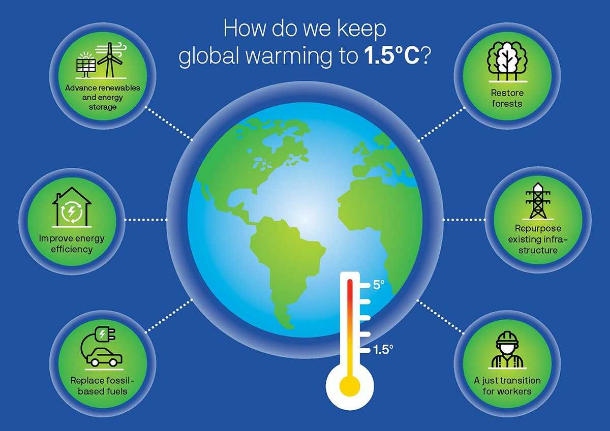 The survival of the planet depends on switching to renewable energy and greening the environment: One Earth report.

This is necessary to keep global temperatures from rising about 1.5 or 2 degrees Celsius, the report claims.

It found at least 45 terawatt-hours per year of battery storage would be needed even for a 2 degree rise. Concentrated solar power (CSP) will also play a critical role, despite its failure to compete with solar panels on efficiency and cost.

It is therefore essential to stay below the dangerous rise of 1.5°C above pre-industrial levels. This will prevent a worsening of the climate-related impact at our current 1°C rise.

The number of Australian households with solar installations reached 2 million in 2018. Queensland leads the nation with 30 per cent households having solar energy.

Labor would establish a National Hydrogen Innovation Hub in Gladstone, 550 kilometres north of Brisbane. As a result, Gladstone could become the ‘hydrogen capital of Australia’.