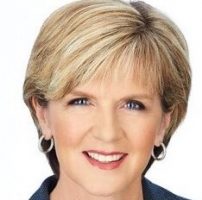 The Labor Party has also announced it would adopt the NEG if elected. However, Labor says it would implement a higher emissions target for the NEG of 45 per cent of 2005 levels by 2030.

Cross-benchers joining Bishop in calling for a NEG revival include the Member for Wentworth Kerryn Phelps and Member for Mayo Rebekha Sharkie.

Bishop also said investors need certainty if they are to have the confidence to invest in large-scale energy projects.

The NEG policy championed by former Energy Minister Josh Frydenberg focused on “dispatchable energy” generators. These are power sources that can feed into the grid at any time of day or night. 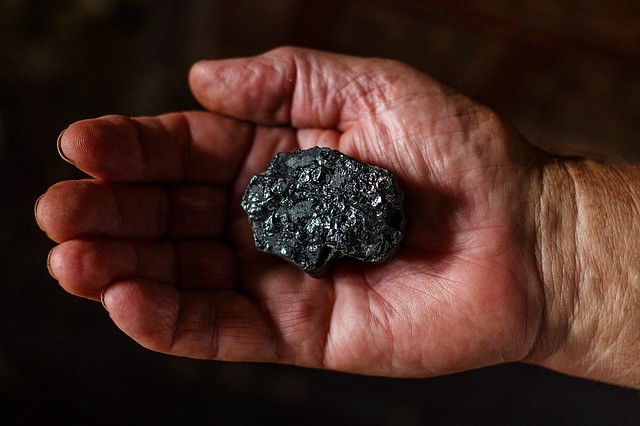 Furthermore, responsibility for dispatchable energy and emissions reduction was given to retailers, rather than the generators. The NEG required electricity retailers to ensure:

The NEG also had a carbon emissions target of 26 per cent of 2005 levels by 2030, which was widely regarded as too little.

Opinions remain divided on resurrecting the NEG. The Greens’ Adam Bandt says Labor should not do deals with the Coalition government.

Bandt said doing so would “lock in coal and make life harder for renewables”. He believes Labor should instead pursue a more ambitious policy.

Meanwhile, federal Energy Minister Angus Taylor is focused on the regulation of power companies and reducing prices for consumers.

In a statement in September, Taylor made it clear his only interest is in cutting prices. He clearly indicated that reducing emissions was not on the agenda.

As well as promising to re-introduce the NEG, Labor Leader Bill Shorten has made several pledges. These include providing battery rebates for up to 10,000 households, boosting hydro, wind and solar energy projects, and helping low-income households with solar installations.

Energy industry in favour of the NEG

The AFR reports that Chief Executive of Alinta Energy Jeff Dimery,considers the NEG to be a “sensible policy” that offers the market security and certainty.

Others within the industry also back the policy. This includes Innes Willox of the Australian Industry Group, and Jennifer Westacott of the Business Council of Australia.

Willox said getting the NEG back on track would encourage new investment, while Westacott said the current “policy paralysis” has stalled investment.

One thing is certain: that while everyone argues over the best solution to the energy crises, installing your own solar panels helps reduce your electricity costs, while contributing towards emissions reductions.