NSW needs a strong state Renewable Energy Target (RET) ahead of its March 2019 state election, according to the Clean Energy Council.

In Victoria, the Andrews Labor Government pledged a state RET of 50 per cent by 2030 if it won the November election. The CEC says Andrews’ subsequent landslide victory demonstrated that voters will back a compelling clean energy policy.

Victoria is already rolling out its Solar Homes program. From mid-2019 it will also begin offering half-price solar batteries like the Tesla Powerwall 2 or Enphase batteries.

According to CEC Chief Executive Kane Thornton, NSW is on the right track. The state has close to $4.3 billion of large-scale renewable energy projects already underway. 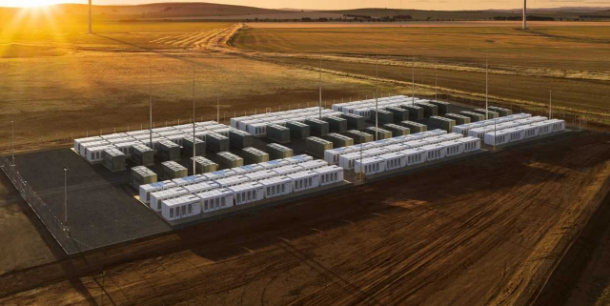 As a result, this will create almost 2,000 direct jobs and boost grid reliability. It will also help replace ageing coal-fired power plants as they retire.

However, Kane says this momentum will stall if the new government fails to capitalise on existing growth.

Because of this, the state needs a clean energy program to boost small-scale, rooftop solar, home storage batteries, large-scale renewables and transmission infrastructure.

CEC recommendations for NSW ahead of the election

Large-scale renewable policies suggested by the CEC for NSW include:

Meanwhile, the CEC continues a long-running campaign by backing the National Energy Guarantee (NEG). However, it will support the policy only if it raises its modest emission reduction target of 26 per cent by 2030.

Thornton supports federal Opposition Leader Bill Shorten’s pledge to bring back the NEG with a stronger, 45 per cent emissions reduction target by 2030.

The controversial NEG was attacked by clean energy supporters for its lack of renewable support. Yet certain Coalition members criticised it because it had an emissions target at all.

A compromise policy that seemed to be winning bipartisan support, the NEG was nevertheless dropped after Scott Morrison replaced Malcolm Turnbull as Prime Minister.