It may not be an entirely new concept; still, the much anticipated undersea cable projected to connect to a major solar farm in the Northern Territory now carries the potential to provide sufficient and sustainable energy to Singapore by 2027.

This week, the Federal Government gave the green light on the project, which is expected to help the approval process run smoother. Set to be $22 billion in value, the development – known as the Australian ASEAN Power Link – will utilise high-voltage currents through exceptionally advanced HVDC technology. 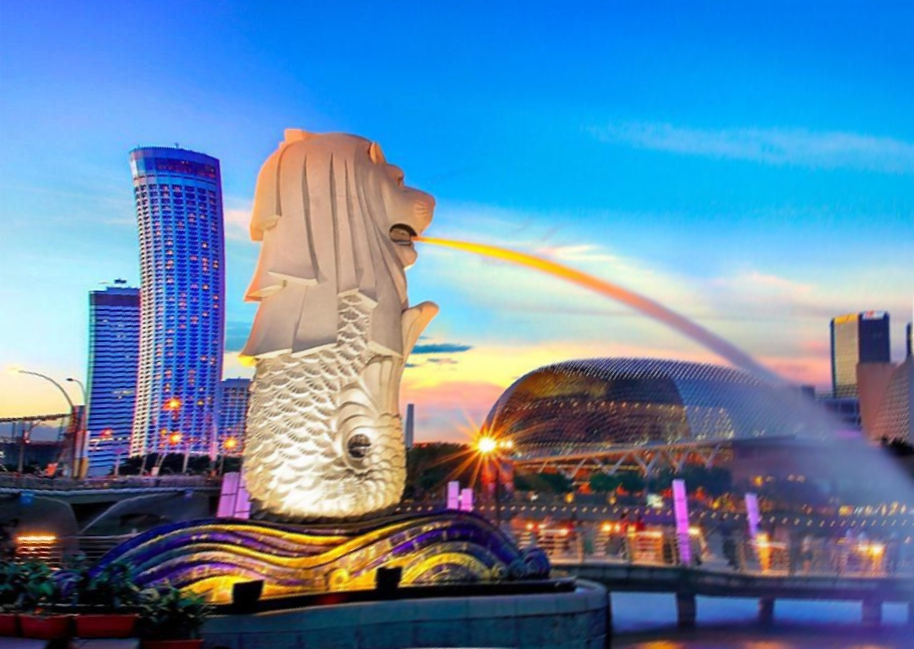 Heading the project is Sun Cable, who says the project will result in the world’s biggest solar farm, which will be visible as far off as space. SEt to be built near Elliot – a town between Darwin and Alice Springs, the development will effectively put this area of Australia on the map; and for big reasons.

How will the ASEAN Power Link work?

Travelling across 750 kilometres to the solar battery in Darwin, the electricity will then make its way through a submarine cable covering 4,500km to Singapore. If successful, this source will provide the city with 20 per cent of its energy demands, and will represent opportunities to extend the cable to Indonesia.

David Griffin, chief executive of Sun Cable, recently visited the Northern Territory and gave all necessary approvals for a Guardians Gematics survey ship to generate an undersea topography map for the area by May 2021.

He further noted that the solar farm is the biggest of its kind currently in development across the globe, as well as featuring the largest battery globally.

“It’s about 300 times larger than the largest battery at the moment. It’s a very significant project,” he said.

The NT Government previously granted major project status back in 2019.

What will this mean for Northern Territory residents

Thanks to the mammoth solar array, the battery located at Middle Arm on Darwin Harbour, will also help stabilise currently unreliable power sources.

Griffin said that blackouts and potential disasters could be mitigated by using the development to “restart the entire system extremely quickly”, adding that it is an essential way to make sure “it doesn’t happen in the first place.”

Additionally, he also noted that a local Darwin factory that’s leading the charge to develop the Maverick solar panels (pre-fabricated, that is) could be further utilised to help transform Indigenous communities that predominantly rely on diesel sources for their energy demands.

“It’s extremely expensive to be running on diesel, and we can be providing electricity to those communities on a far more cost-effective basis than they are now,” he said.

The development is likely to see 1,500 construction jobs open up to the region, as well as 12,000 additional indirect openings during construction phases. A further 350 long-term operational positions across Elliot and Darwin are also on the cards.