According to One Step Off The Grid, the Northern Territory government has introduced a program titled the Business Battery Scheme (HBBS) for households and companies across the state. The scheme will see $6,000 delivered across the state, installing an equivalent of 7kWh in battery storage, as a means to reduce how much energy is needed from the grid.

Announced on Sunday, the program is a commitment towards developing a giant battery worth $30 million, aimed at combating the amount of gas burned and stabilising the Darwin-Katherine grid at the same time.

These movements are expected to be a big factor of Labor’s push for 50 per cent renewables by the year 2030. 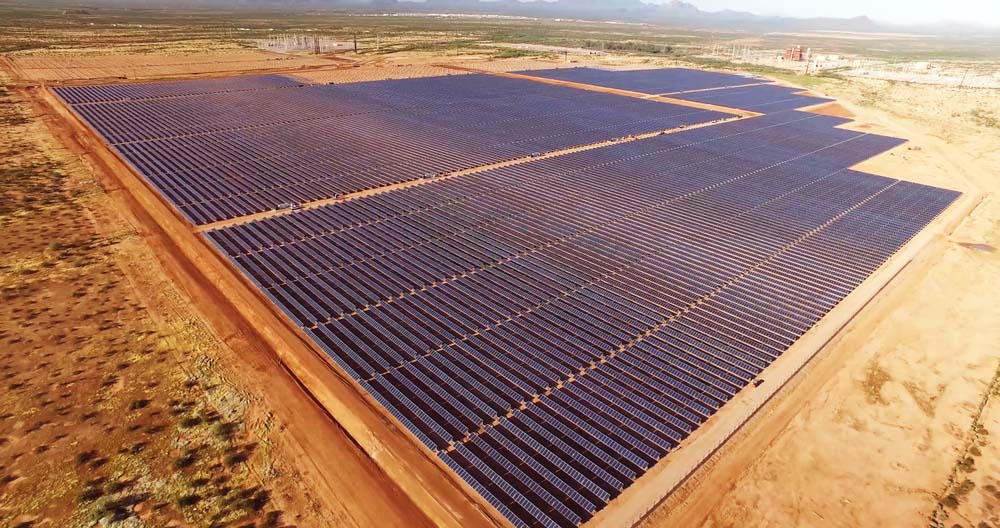 Several representatives of the government – including Michael Gunner, Chief Minister, and Dale Wakefield, Energy Minister – said this commitment would include $800,000 in funding for a battery storage scheme. This will fund approximately 130 battery installations and is a big part of responding to economic impacts caused by coronavirus.

Gunner said that residents and business owners across the state would be able to use renewables as a means to gain much-needed relief.

“Doing whatever it takes to save lives from coronavirus means throwing the kitchen sink at saving jobs and preparing the Territory for the rebound. I’m backing Territorians, solar and lower prices to get it done – we have a bright future if we all stick together.”

Applications for the grant will open from Tuesday, April 14. But it’s important to note that inverters and batteries won’t be eligible under the new Home Improvement Scheme or Business Improvement Grant.

A change in the feed-in tariff will fund the battery storage developments, with the current one not offering enough incentive. This is now being replaced by a fresh standard tariff that includes 8.3c/kWh for energy exported back to the actual grid.

In a statement released by the government, Wakefield said that these reforms are designed to encourage the adoption of batteries in both residential and commercial contexts.

Get three FREE quotes on a battery system or solar panel array for your property in the Northern Territory now.  solar panels darwin