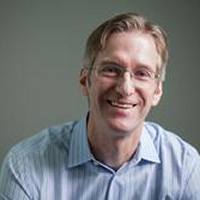 The City of Portland (Oregon, USA) and the county in which it is located have committed to 100% renewables by 2050 – and that’s not just electricity.

Earlier this week, Portland Mayor Ted Wheeler outlined details of the goal that will see all of  Multnomah County’s electricity needs met by renewable sources by 2035 and shifting all remaining energy sources to renewables within the following 15 years.

Solid inroads have already been made, with the City of Portland powering all of its operations with renewable energy. From next year, Multnomah County will start purchasing green energy to meet its operational needs.

In a shot across the bows of the Trump Administration, Mayor Wheeler also flagged the City of Portland will be resisting any federal policy changes that increase carbon emissions.

Portland was the first city in the USA to adopt a carbon reduction strategy. Since 1993, the city’s per capita carbon emissions have plummeted 40 percent and overall emissions 21 percent below 1990 levels. 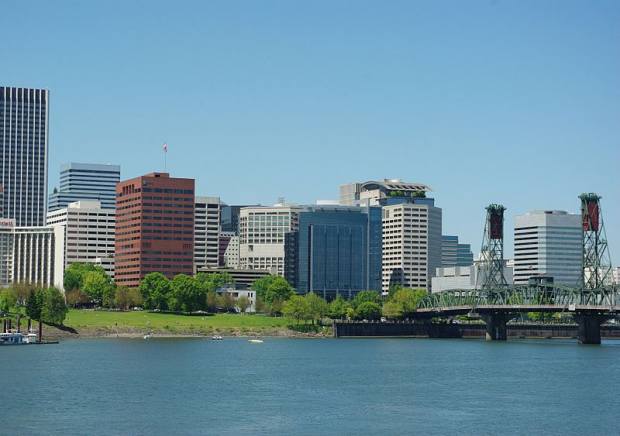 Portland has also been sending a clear signal that it has no intention of continuing to be a fossil fuel industry friendly town. In December last year, the city council voted unanimously to effectively ban all new fossil-fuel-export infrastructure within the city’s limits.

Multnomah County covers around 1204 square kilometres – while it’s the smallest of Oregon’s counties, it has the largest population (~766,135 residents)

Reaching the ambitious goal will require the involvement of everyone who lives and works in Multnomah County.

“We don’t succeed addressing climate change by government action alone,” Mayor Wheeler said. “We need our whole community: government, businesses, organizations and households to work together to make a just transition to a 100% renewable future.”

Part of that transition will involve solar power; assisted by state support. The Oregon Department of Energy currently offers a Residential Energy Tax Credit of $2.10 per watt of solar panels installed, up to $6,000 (note: the cost of installing solar in the USA is still much higher than in Australia).

In addition to Portland, 25 other US cities have made 100% renewable energy commitments. Just recently, Chicago Mayor Rahm Emanuel announced a goal that would see Chicago becoming the largest major city in the USA to have 100 percent renewable energy supply for its public buildings by 2025.