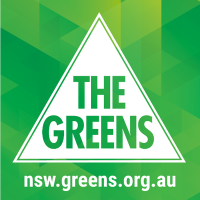 PowerNSW would build a totally renewable energy supply for NSW by 2030. The company would commission one gigawatt of cheap, green, reliable energy every year. 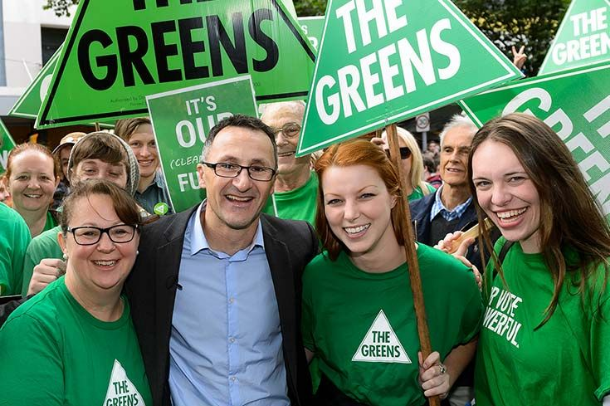 The Greens launch renewable energy policy ahead of the March 23 election in NSW.

The hubs would see targeted investment in new network capacity. This would then deliver renewable energy to the grid and create jobs in regional NSW communities.

According to NSW Greens MP David Shoebridge, PowerNSW would be a game-changer in the retail energy market. It would provide a growing pool of publicly-owned renewable electricity assets state-wide.

The company will also provide the cheapest and greenest electricity possible – 100 per cent reliable, renewable and affordable, Shoebridge says.

NSW consumers will then save on average more than $200 a year. PowerNSW will save money by stripping out corporate profits and advertising.

The NSW Liberal and Labor parties are also promising a big solar roll-out if they win the state election on March 23.

The Labor Opposition also recently announced a solar rebates program of up to $2,200 for each of 500,000 households.

Under the government’s plan, households could save up to $285 per year on $500 quarterly electricity bills. Savings then rise to more than $2,000 once the loan is repaid.