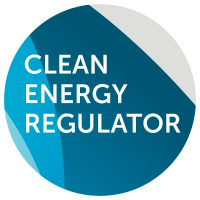 Queensland continues to lead the way in small-scale solar installations, according to the Clean Energy Regulator’s latest figures.

There were 6,927 small-scale systems installed nationally in September, with a total generation capacity of 36,265kW.

Queensland continues to have the highest level of small-scale installations across Australia with 2,153 systems installed in September.

Small-scale solar installations rate affected by an oversupply of STCs?

However, this could be a result of fluctuations in the price of the Small-Scale Technology Certificates (STCs).

In the first half of 2017 there was a 23% increase in small-scale solar system installations in Australia. While this was good news, it also led to an oversupply of STCs.

The price reduction of STCs can affect the amount of solar energy rebate installers are able to pass on to their customers.

New South Wales had the second highest level of small-scale installations across Australia in September. It represented 23 per cent of the total number of installations Australia-wide. 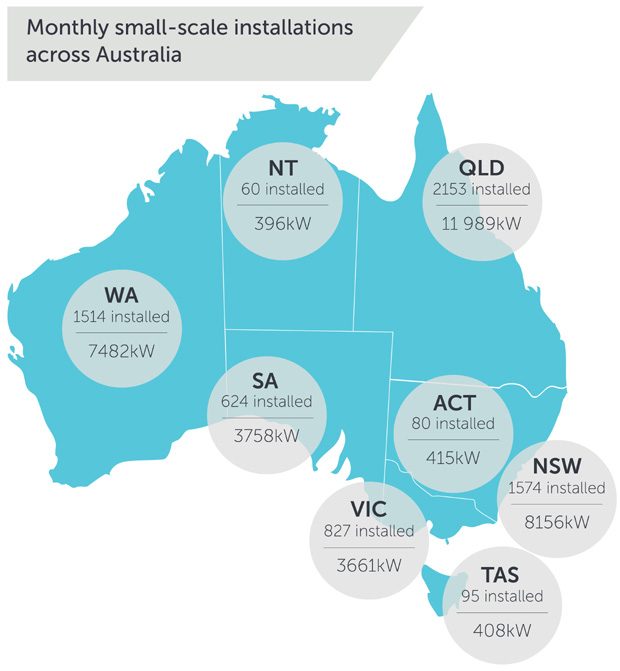 There were 48 PV systems that had a concurrent battery storage installation in New South Wales in September.

The highest performing postcodes in states and territories for September were: