Close to a third of Queensland homeowners are keen to install battery storage over the next decade, a survey finds.

According to Queensland Energy Minister Anthony Lynham, more than 2,500 households have been approved under the state battery scheme so far. 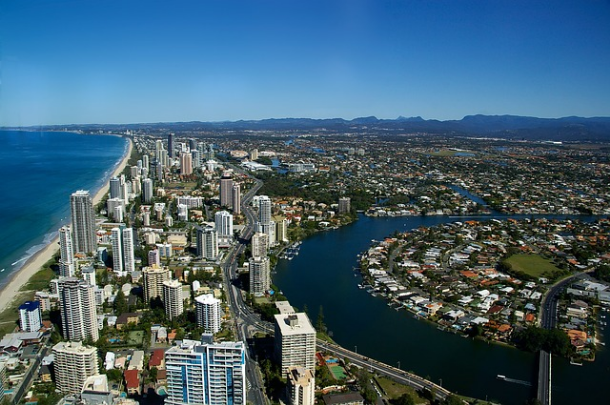 Queensland is warming up to the cost-saving potential of solar storage batteries a new survey shows.

They will then receive interest-free loans and grants to install rooftop solar power and battery storage systems.

The battery scheme is part of the Government’s Affordable Energy Plan.

The survey also showed that 81 per cent of Queenlanders are very concerned (39%) or quite concerned (42%) about rising electricity prices. Yet many are missing out on available discounts and rebates.

Meanwhile, solar battery storage units like Tesla Powerwall 2 or Enphase are proven ways to slash energy bills. The Powerwall  topped the survey, in fact. It was closest to the ideal balance between cost and capacity.

Householders (69%) will also be far more likely to install battery storage when solar battery systems cost $10,000 or less, the survey finds. Other findings include:

According to the survey, electric vehicle (EV) registrations continue to grow. Car buyers are increasingly considering EVs as models become more affordable and driving range is no longer a sever limitation.

Still, electric cars now on the market do not have large enough range, according to respondents. Most surveyed want a model priced around $50,000 with a range of 500 kilometres.

The survey showed EV adoption will really speed up when public fast-charging station infrastructure is installed.