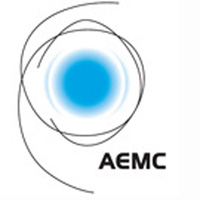 The Annual Market Performance Review 2018 from the Australian Energy Market Commission (AEMC) says the national grid is  struggling with the transition to renewable energy like wind and solar power. As a result it is “under increasing pressure”.

Networks and power generators must have extra obligations in the new operating framework. These will create a more reliable electricity supply and reduce the need for the AEMC to use emergency “stop-gap” measures “to keep the lights on”.

According to the report, Australia is experiencing a rapid transition to renewable energy. This means lower cost for consumers and a reduction in harmful carbon emissions. 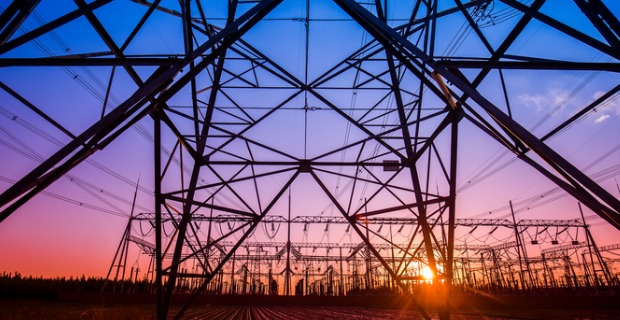 The AEMC is calling for new measures to help integrate the flood of renewable energy into the grid.

An entire generation of ageing thermal coal-fired power stations is also approaching the end of its operating life.

Massive growth in home solar panel systems is speeding the clean energy revolution. Rooftop solar installations will reach 25 GW by 2035-36, the report says. This is equal to 45 per cent penetration in a market the same size as today’s.

New ways are therefore needed to manage the power system. Distributed energy resources (DER) like rooftop solar are harder to control. This raises the risk of outages and blackouts as the amount of power in the network rises and falls. These DERs are a challenge to electricity grid integration.

In fact, the electricity grid needed previously unused emergency measures to meet its reliability standard in 2017-18, the report says.

The reliability reserve energy trader supplied electricity for the first time at a cost of $51 million, most of which was covered by Victorian and South Australian businesses.

According to the report, extra supply has been called on twice since then. The system operator is also intervening daily “to keep the lights on”.

The COAG Energy Council should introduce its ‘retailer reliability’ obligation, the AEMC concludes. Retailers and large users will then get incentives to invest in dispatchable electricity generation and demand response agreements.

This will fill the gaps between generation and forecast peak demand.

The AEMC is also recommending new ways to help firm up grid reliability.

New generators must also pay for extra equipment or services needed to maintain system strength. Without these they cannot connect to the grid.