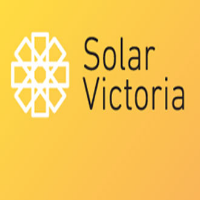 Victorian Energy Minister Lily D’Ambrosio said the smart inverter requirement would ensure Victoria’s grid could safely handle the supply from an expected one million new solar households over the next 10 years.

Introduced in August last year, the Solar Homes program provides a rebate of up to $2,225 on the price of a solar power system. In addition, early adopters of solar panels could apply to expand their systems and include battery storage. 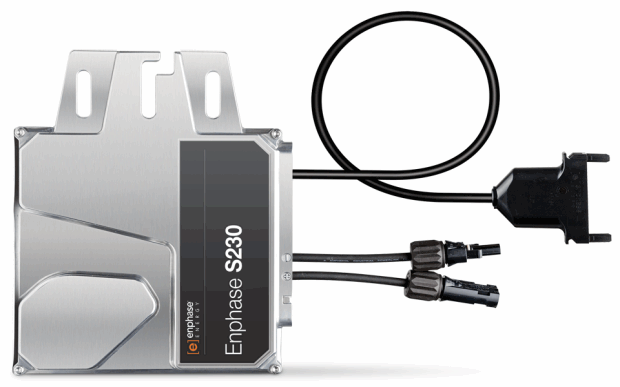 What is a ‘smart inverter’?

D’Ambrosio said the new smart inverters exceed the minimum safety standard in the solar industry. However, Labor’s release is light on how these inverters differ from standard ones.

A Notice to Market for installers from Solar Victoria sheds some light. Under the new rules, smart inverters must  have enhanced capabilities to prevent “islanding” during blackouts.

Islanding occurs when a solar power system stays “live” during a blackout and continues feeding power to the grid. This can damage grid infrastructure and endanger power line workers trying to fix the problem.

From July 1, Solar Homes program inverters must comply with international standard IEC 62116, a testing procedure to gauge an inverter’s islanding prevention measures. The Notice to Market includes a list of approved smart inverters from the Clean Energy Council.

Labor is, understandably, anxious to avoid any accusations of the haste and mismanagement that can accompany these programs. Former Labor PM Kevin Rudd’s $2.8 billion home insulation package sparked an overnight industry in pink batts. It also prompted a Royal Commission after unscrupulous employers used untrained workers to install them, resulting in four deaths.

As a result, the announcement on smart inverters comes with a ‘technology roadmap’ for industry. This is designed to progressively improve the quality of solar technology across Victoria.

This is in addition to recent safety and accreditation standards for installers and retailer under Solar Homes, and includes an industry Code of Conduct.