Australia’s renewable energy growth means it will reach close to 80 per cent renewables by 2030 if it continues on its current path.

According to GEM, renewable energy growth has exceeded expectations.

According to GEM Director Tristan Edis, neither party has set a high enough Renewable Energy Target. 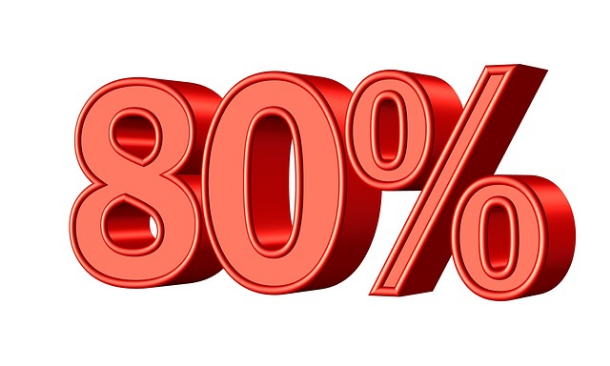 Australia is on track to achieve just under 80 per cent renewables by 2030, according to new Green Energy Markets data.

Consequently, they can’t help the nation achieve the projected figure of 78 per cent clean energy by 2030.

GEM’s Renewable Energy Index shows renewables made up 22.5 per cent of electricity generation in October as reported by ABC News.

Between January 2017 and October 2018, the rate of large-scale commercial solar projects and small-scale solar installations was 5,150 MW per year. Yet GEM calculates a 50 per cent target can be reached with 1,850 MW.

The Coalition’s policy of reducing carbon emissions to 26 per cent below 2005 levels would therefore halt renewable energy growth.

Even Labor Leader Bill Shorten’s recently announced new target of 50 per cent renewables by 2030 would then mean a significant contraction in the clean energy industry, Edis claims.

According to GEM data, October was a record month for rooftop solar power. That’s because Australian homes and businesses installed more than 150 MW of capacity for the first time.

This installation rate is 76 per cent higher than the monthly average in 2017. It’s therefore a big money-saver for consumers.

That’s because total solar capacity installed by the end of this year could save almost $3 billion in energy costs.

It could also exceed peak capacity of the decommissioned Hazelwood coal-fired power station.

Edis says increased solar generation by 2021 is set to boost the wholesale energy market in Australia.

He says the market will therefore be competitive between 10am to 3pm. This is similar to conditions between 2am and 5am even without input from the Liddell coal-fired power station.

According to Edis, generation would collapse to 839 MW per year if the Coalition pursues its 2030 emissions target. This was part of the now-defunct National Energy Guarantee.

It would then be impossible to achieve the projected figure of close to 80 per cent renewables by 2030.