Australia’s renewable energy transition is now in the hands of  the states who are leading the charge in solar energy and battery storage.

That’s the verdict of the Clean Energy Council (CEC), Australia’s renewable industry regulator. The CEC says states and territories will continue to forge ahead despite anti-renewable campaigner Angus Taylor’s appointment as Energy Minister in the Morrison Government.

According to the CEC, Victoria is breaking new ground with Solar Victoria’s Solar Homes program. The $1.3 billion program will support solar installations in 710,000 homes over 10 years. 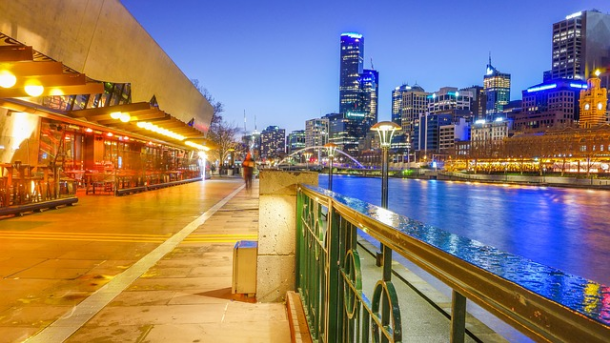 The Victorian Government is keeping the lights on with its new Solar Homes initiative. Image: Pixabay

The rebate is already paying half the price of solar panel systems for up to 24,000 households in its first funding round. This $2,225 grant is additional to existing solar incentives.

The Andrews Labor Government has subsequently pledged to expand the program if re-elected. This will then cover up to 650,000 homes from July next year.

If you are looking for solar panels it’s a great time to apply to the program, which could slash up to $890 per year off electricity bills.

Interest-free loans of up to $10,000 over ten years will be offered for combined solar and battery systems. Battery grants of $3,000 will also be provided.

In South Australia the Marshall Government has also committed to provide $100 million for grants of up to $2,500 for solar energy storage. A virtual power plant linking 50,000 solar battery systems is also in the pipeline.

New Energy Minister Angus Taylor is a vocal opponent of the Renewable Energy Target (RET) which ends in 2020. He claims the focus on renewables like solar through the RET has been a huge mistake.

He could therefore bring the RET to an early halt. This would end the current federal rebate, increasing the cost of installations for future solar homes.