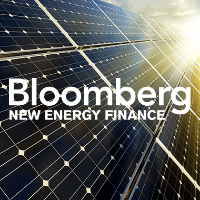 The renewables “trifecta” of wind, solar power and battery storage will supply half the world’s electricity by 2050, says a new report from Bloomberg, Inc, the financial information media corporation.

Bloomberg’s New Energy Outlook 2018 predicts that coal will also shrink to 11 per cent of market share by mid-century. It currently supplies 38 per cent of global electricity.

By 2050, the cost of an average solar energy plant will fall 71 per cent, the report predicts. It also forecasts that wind energy generation costs will also drop 58 per cent.

The Bloomberg report says coal-powered production will virtually disappear from Australia by 2050. 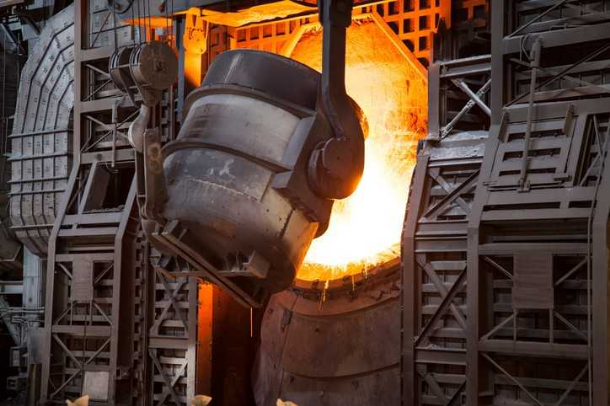 Solar and wind power are positioned to take the lion’s share of electricity production. This will subsequently make us one of the two most decentralised power systems in the world.

Solar installations and behind-the-meter batteries will then make up 44 per cent of all capacity, the report notes.

According to Bloomberg’s Seb Henbest, US$548 billion will be invested in battery capacity by 2050. Grid level will make up two-thirds of this total, while one-third will be installed behind-the-meter by households and businesses.

This will see renewables continue to take market share from coal, gas and nuclear energy production.

Electric vehicles (EV) will add around 3,461 TWh of new global electricity by 2050, the report predicts. This will amount to 9 per cent of total demand.

A boost in time-of-use tariffs and dynamic charging is also speeding renewable integration, the report notes.

This means EV owners can charge their vehicles at times of lowest cost. Demand will then be shifted to times of peak supply when the sun shines and the wind blows.

As a result, the renewables boom could attract more heavy industry like aluminium smelting to Australia.

Modest increase in gas consumption is also expected by 2050. However, many gas facilities will run at lower capacity to help balance our renewables rather than supplying baseload power.