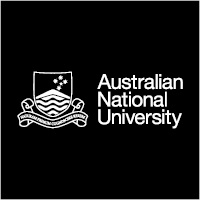 This would subsequently mean replacing coal-fired power stations with renewables like solar PV and solar batteries, according to Australian National University (ANU).

Comparing new-builds, the cost of electricity from wind and solar power generators is significantly less than that of fossil fuel plants.

According to the study, rapidly falling renewable energy costs make the switch to clean energy a reliable, affordable option. 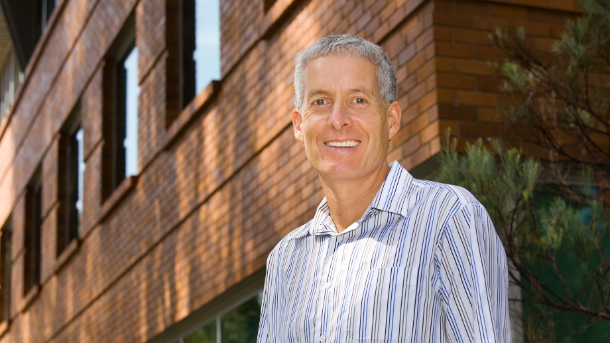 Australia is also installing around three gigawatts per year of wind and solar PV, according to co-researcher Dr Matthew Stocks.

This rate enables Australia to meet more than half its electricity needs if continued until 2030, he says.

This ranking is measured by 2016 installation figures. Coal is however pushed into third place, statistics show.

The other half could come from: