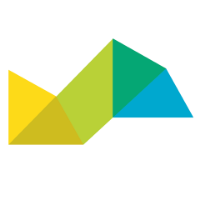 Rooftop solar for homes and businesses is growing at a faster rate in the ACT than any other Australian state or territory.

Commercial solar uptake has also more than doubled in the territory. It increased from 2.1 MW of installed capacity in 2017 to 4.4 MW in 2018.

According to GET director Tristan Edis, rapidly rising electricity bills are driving ACT customers to more cost-effective solar energy. And rooftop solar for homes and businesses is the best way to get low cost energy. 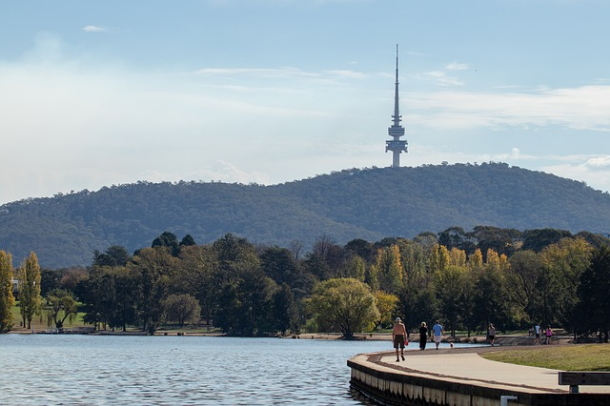 The ACT is installing solar panels at a faster rate than its state and territory peers. Image: Pixabay

The ACT Independent Competition and Regulatory Commission allowed electricity providers to increase their prices by 14.29 per cent this financial year. This followed a 17 per cent increase in the previous financial year.

As a result, the ACT has seen a “more spectacular” growth in solar  power installations than other state and territories, Edis says.

The Australian Energy Market Commission is also predicting further rises in ACT electricity prices. This means bills could rise by 5 per cent between June 2019 and June 2021.

The program is subsidising smart battery storage for up to 5,000 Canberra homes and businesses. More than 1,000 solar battery systems have been installed so far.

The ACT Labor Government wants the territory to be 100 per cent renewable by 2020.

Rooftop solar for homes and businesses: Which state leads?

ACT, Tasmania and South Australia are the nation’s overall renewable energy front runners, according to Climate Council data. That’s because they have more hydro, wind and solar energy capacity per person than other states and territories.

Despite this, Queensland still has the largest percentage of household rooftop solar installations. It boasts 32.9 per cent rooftop solar for homes and businesses, closely followed by South Australia (32.3%) and Western Australia (26.7%).