South Australian Premier Steven Marshall has announced that 1000 concession cardholders in the state will have access to free solar systems. 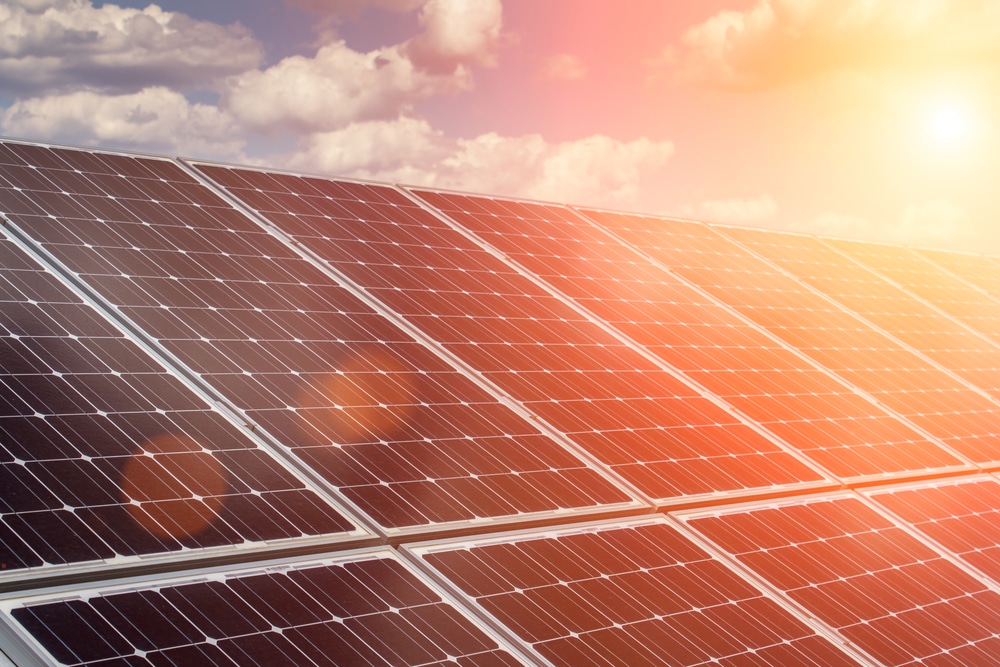 The Premier announced the Switch for Solar trial program in May, enabling households to swap their energy concession payments for brand new rooftop systems.

The pilot will see 1000 homes in selected suburbs given a chance to trade their concession payments over ten years for a 4.4 kilowatt solar PV system installed at no cost.

Concession card holders currently receive $215.10 per year from the Cost of Living Concession and up to $231.41 per year towards their energy bill, totalling $446.51. By trading these for a solar system, they will save up to $665 more a year on their energy costs.

Minister for Human Services Michelle Lensink said the program was a “win-win for everyone”.

“Not only is the Government injecting money into the economy and supporting vital jobs through the purchase of 1000 new solar PV systems, but our concession holders will also get big bill savings off their energy bills,” she said.

“There is no doubt this is huge bill relief for the households that take part in this program.”

South Australia has emerged as a global renewables leader in recent times. In 2020 SA produced enough energy to power the entire state, and solar power made up 77 per cent of that volume.

Then in February this year, National Electricity Market live data showed that renewables made up 60.2 per cent of the state’s total electricity demand. Neither of those achievements has been replicated in any other jurisdiction or region on the planet.

South Australia is not resting on its laurels, though, and Minister for Energy and Mining Dan van Holst Pellekaan said the $4.25 million Switch for Solar pilot program was designed to break down one of the last barriers – cost.

“This pilot program is a great chance for concession holders to not just access more affordable electricity but cleaner electricity,” he said.

“More than 56 per cent of electricity generated in South Australia was from renewable sources last financial year, and we’re aiming for net 100 per cent renewable generation by 2030.

“Under the Marshall Liberal Government electricity prices have fallen by $269 since June 2018 and South Australians will continue to see further falls with the government’s support of programs such as Switch for Solar. We hope to roll out this program and its energy savings to more concession holders in the future.”

Eligible households will need to own their own home and not have an existing solar system.

The Department selected these suburbs based on areas where the network can best accommodate the volume of solar installations.

Depending on the success of this pilot, more suburbs and regions in South Australia could be added in the future.

Get a quick solar quote, or contact us today toll-free on 1800 EMATTERS or email our friendly team for expert, obligation-free advice!