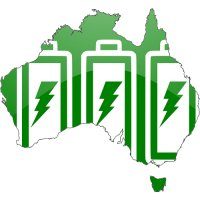 Both Victoria and South Australia yesterday announced plans for adding 100MW of energy storage to their respective states – and sooner rather than later.

First, to South Australia, where the Weatherill government announced a $550 million plan it says will secure the state’s electricity supplies and put downwards pressure on prices.

As we mentioned yesterday, a recently-released report from the Grattan Institute states electricity prices in Adelaide have close to doubled in the last decade.

The Government says it will build the largest battery system in Australia (100MW) to store wind and solar energy. A $150 million Renewable Technology Fund will be also be set up  provide $75 million in grants and $75 million in loans to eligible storage projects, including the 100MW facility.

The Government will also build a 250MW gas-fired power plant to provide emergency back-up power and grid stability services. This element will represent the bulk of the cost of the plan ($360 million). Unlike the storage aspect, the plant will take some time to build, so the Government will work with South Australia’s transmission and distribution companies to provide up to 200 megawatts of temporary generation. 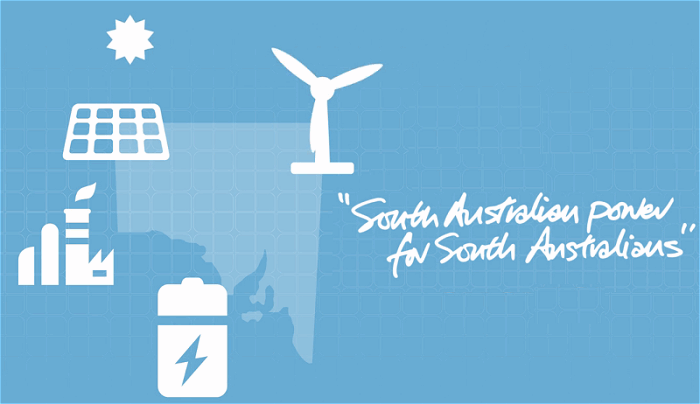 Additionally, the plan will incentivise gas production within the state, introduce an Energy Security Target, enable more power to be exerted over national market operators and use the State Government’s purchasing power to attract a new generator to SA, increasing competition.

“We’ll get reliable, affordable and clean power and ensure more of the State’s power is sourced, generated and controlled here in South Australia,” said Premier Weatherill.

“Our State has built its reputation on clean, green environment and this plan recognises that clean energy is our future. South Australia will now lead our nation’s transformation to the next generation of renewable storage technologies and create an international reputation for high-tech industries.”

Energy Minister Tom Koutsantonis stated South Australians had been at the mercy of profit-hungry companies and a national operator that manages the state’s grid from outside of SA for too long. He said South Australia couldn’t rely on what he called a “broken national market” any longer.

As well as increasing reliability, the plan is expected to create 630 jobs.

The Clean Energy Council called the plan a “strong and detailed” strategy, while also gently reminding the Weatherill government gas-fired electricity generation is only a stepping stone.

While the battery storage aspect appears to have been widely welcomed, some consider the new gas plant and funds for gas exploration a waste of money. Among that group is Repower Port Augusta, who have been campaigning for five years for a solar thermal plant with storage that could provide around-clock-electricity supply.

Also not pleased is Federal Energy Minister Josh Frydenberg. He says the Federal Government is seeking advice as to whether the plan is in breach of the national electricity market (NEM) rules. He also reportedly claimed that it will not only increase electricity prices for South Australians, but potentially also in Victoria, New South Wales and Tasmania.

Over the border in Victoria, the State Government announced yesterday it will invest an additional $20 million to support large-scale energy storage initiatives. The funding will cover a variety of storage technologies including large-scale batteries, pumped hydro and solar thermal; with view to boosting energy storage capacity in Victoria up to 100MW by the end of next year.

The Andrews Government is also urging the Federal Government to kick in a few bob; well, more than a few.

“Given Malcolm Turnbull’s new found interest in energy storage initiatives and the fact that Victoria has so far received only 4 per cent of ARENA’s total national funding, we call on Mr Turnbull to match our state’s investment in energy storage,” said Minister for Energy, Environment and Climate Change Lily D’Ambrosio.