Mother Nature’s wrath has plagued Australia over the last couple of months; we’ve seen disastrous fires tear through the east coast only for floods to come next.

New South Wales, Victoria and South Australia have been relying on diesel generators to get by, with some going without power at all. So to combat these challenges, Atlassian co-founder Mike Cannon-Brookes and his wife Annie have committed up to $12 million to develop solar and battery systems for communities that are currently disconnected. 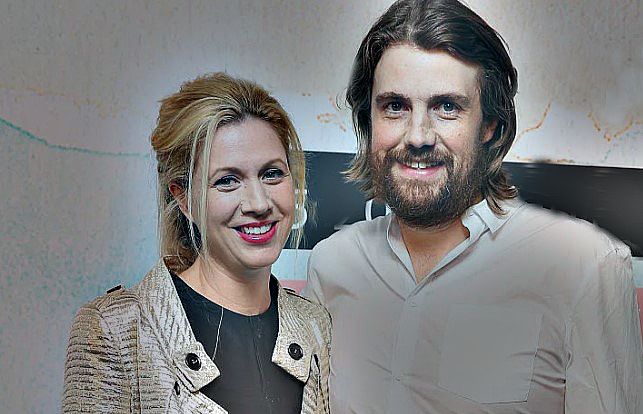 The aim is to create a fund that acts as a response and will be rolled out within just a matter of days. For some cases, this may also become a long term solution, where electricity generation is at its worts.

Cannon-Brookes said that Australia needed to “learn the lessons of this summer and invest in energy systems that help the planet, not hurt it.”

He further added that solar systems and batteries make viable sense because they’re fast performers and are resilient, agile and cost-effective. Consumers can also enjoy a significant cut on their energy bills.

In the future, he said, it would be optimal to see a world where remote communities are all connected to a sufficient source of solar power. But in order to roll this out, there needs to be an uplift in collaboration from current energy providers, with Cannon-Brookes stating “We want to work with them to identify the areas most in need.”

Cannon-Brookes is not a new player to the renewables game. He’s previously seen partnerships with Andrew Forrest to create the highly anticipated Sun Cable project – the development that is designed to power Singapore through power from NT.

With current actions being carried out under The Resilient Energy Collective project, the intentions are that pre-built systems can be easily folded up and transported to a remote location. From here they can be “unfolded and connected to your home or business in less than a day”.

These kinds of solutions are already up and running in Cobargo, south-east NSW, and in east Gippsland, Victoria. Each of these carries the purpose of providing relief and supports to fire services in the area.

Featuring technology from 5B and Tesla, the systems are now available to energy providers who can then identify what areas need the resources the most. Applications have been opened up online, and Cannon-Brookes said even longer-term options could be leased out to providers when disaster relief is in full swing.