It has been a long-held belief that soil can absorb enormous amounts of carbon. 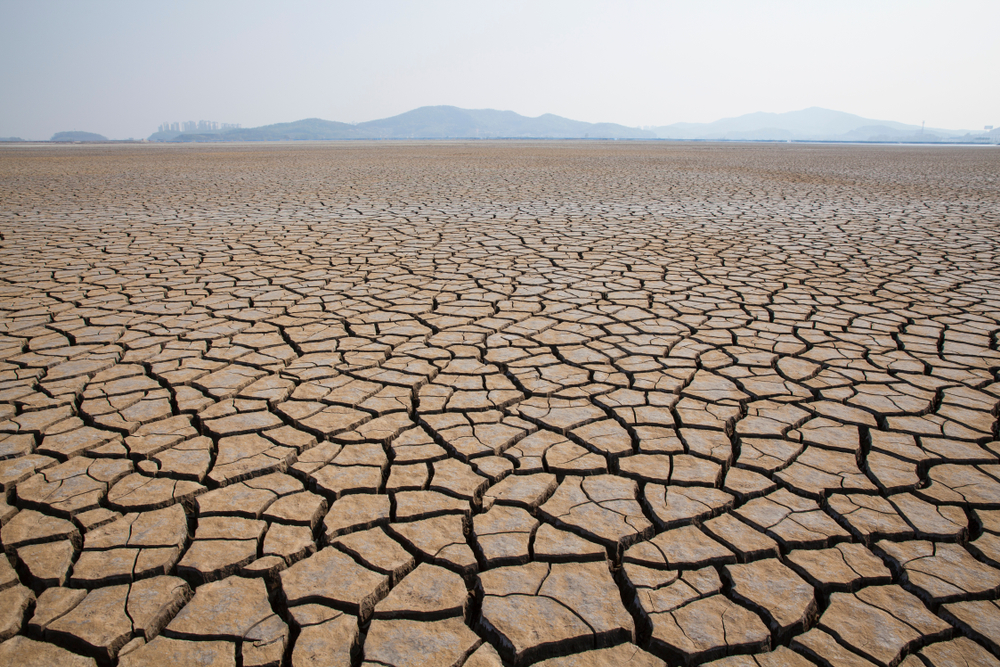 This has been praised as one of our greatest weapons in the fight against climate change. The process is achieved through sequestration, where CO2 is naturally absorbed in large volumes from the atmosphere through biological, chemical and physical processes.

Many attempts have been made to artificially synthesis this process, but nothing could beat natural ‘carbon sinks’ like large bodies of dirt.

Research conducted by some of the world’s biggest and best learning institutions had established this as fact. Columbia University’s Department of Ecology, Evolution and Environmental Biology ecosystem ecologist Ben Taylor said that: “Thinking about ways to increase soil carbon storage is a really important weapon in the arsenal (against climate change)”.

For as long as there has been life on Earth, dirt has been an enormous part of the carbon cycle by absorbing dead flora and fauna, and soaking it up from the atmosphere. But new research has shown that dirt might not be the excellent mop we had hoped it would be in the climate change struggle.

A recent study, led by Stanford University in the United States with 100 experiments included, came up with some significant findings.

They found that increased amounts of CO2 in the atmosphere usually meant increased plant growth on the surface. Think of it as Earth’s natural defence mechanism as the plants use photosynthesis to convert this CO2 into the oxygen that we breathe.

However, this increase in flora growth leads to a decrease in the amount of CO2 that dirt can store, which could be a significant problem in the future.

An important statistic to note is that our dirt contains three times the atmosphere’s volume and twice the amount found in plants. So if the ground is storing less CO2, it will mean a lot more of it will end up in the air.

César Terrer was the research leader, and confirmed that “the speed of global warming could be higher” if soils absorb less carbon due increased flora growth.

Why the power is still in our hands

The findings of this study place us in a catch 22 situation. We want to plant more trees to absorb more greenhouse gases, but in doing so, we could reduce the soil’s ability to do the same thing.

Thankfully, we are still in control of our destiny, as human-made emissions remain the most significant cause of climate change. Terrier said that while trees, plants and the Earth itself were vital for ongoing sustainability, the burning of fossil fuels remains the clear and present danger.

“If we want to stop global warming, we need to stop emissions because ecosystems only take up a fraction of all the CO2 emissions,” he said.