Back in 2017, Prime Minister Scott Morrison (then Treasurer) infamously smuggled a chunk of coal into the Federal House of Representatives. 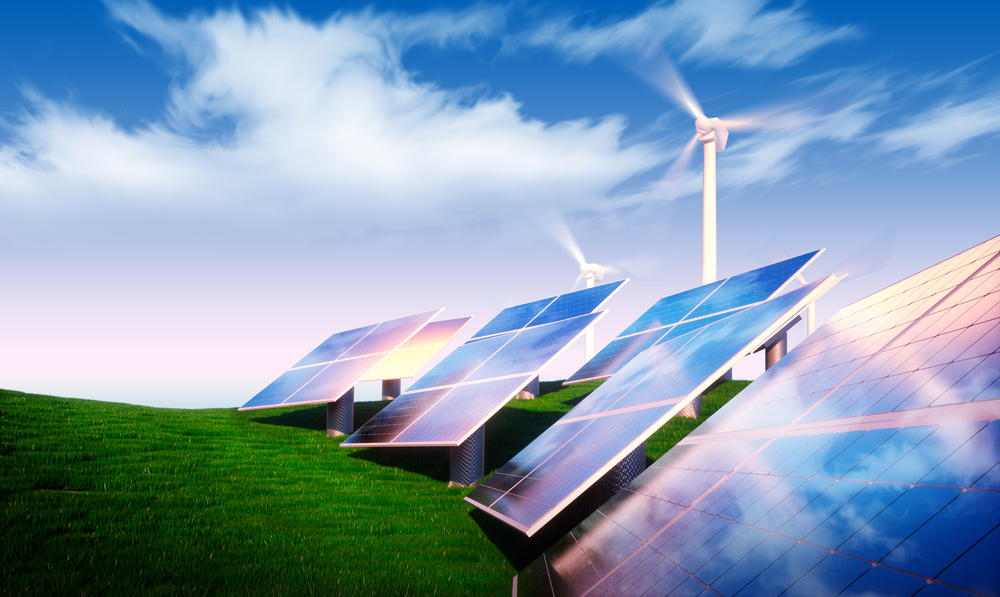 With the Labor opposition pushing for more investment into sustainable power solutions, Mr Morrison taunted their policies and said, “This is coal, don’t be afraid” as his colleagues chuckled around him.

Fast-forward to 2021, and Mr Morrison is now in the top job. Not much has changed when it comes to the Commonwealth’s preferences for energy solutions, but thankfully our states are coming to the rescue.

How the Federal Government is behind the eight-ball on renewables

The 2020 Federal Budget outlined a renewables-led recovery from the economic devastation of COVID-19, which was the most significant legislation the LNP Government had produced on sustainability and clean energy.

The Australian Renewable Energy Agency was promised $1.4 billion over 12 years. Still, fossil fuels got a deep drink from the Budget fountain, with $53 million allocated towards a gas-led recovery.

Other clean measures announced included $134 million for transmission and battery storage, and a call to prioritise clean technologies under the $1.5 billion Modern Manufacturing Initiative.

It sounds like a lot, but even with the Commonwealth splashing the cash, Australia is only spending $96 per capita on clean power. The European Union is spending almost nine times more than that amount, and the United Kingdom is outspending us 5-1 per capita.

It was a good start, but it does not position Australia as world leaders in this space.

How the states have come to save the day

While the Federal Government lagged and joked their way through climate change discussions in recent years, State Governments from both sides of politics have taken significant action.

South Australia achieved a world-first recently by twice producing enough renewable energy to power all of SA – something no other region in the world is yet to achieve.

New South Wales is ahead of everyone, with its large-scale solar farms outperforming all other states. The Northern Territory also promises the world’s largest solar farm, including a pipeline to export the power to Asia. Queensland’s Palaszczuk regime has formed a Ministerial Energy Council to fast-track wind and solar projects.

In total, there are 95 projects set to commence construction or completion that will generate 11.209GW of power, and another 10.531GW of projects in the pipeline. This means Australia is actually on target to meet net-zero carbon goals a decade sooner than promised.

Meanwhile, a report has shown that the Federal Government is lagging behind all individual states “in their efforts to support a switch to renewable sources”.

Even the ACT is ahead of the Commonwealth, and if the NT project is successful, then the Federal Government will be last of all.

Critically, this report has also shown there is still plenty of room for growth in the states, which means they can continue improving and leading us towards a sustainable future.