Queensland’s Palaszczuk Government has announced that it will form a Ministerial Energy Council. The aim is to connect government and energy sector leaders and representatives, along with consumer groups and unions, in a bid to accelerate renewable energy projects across the state. 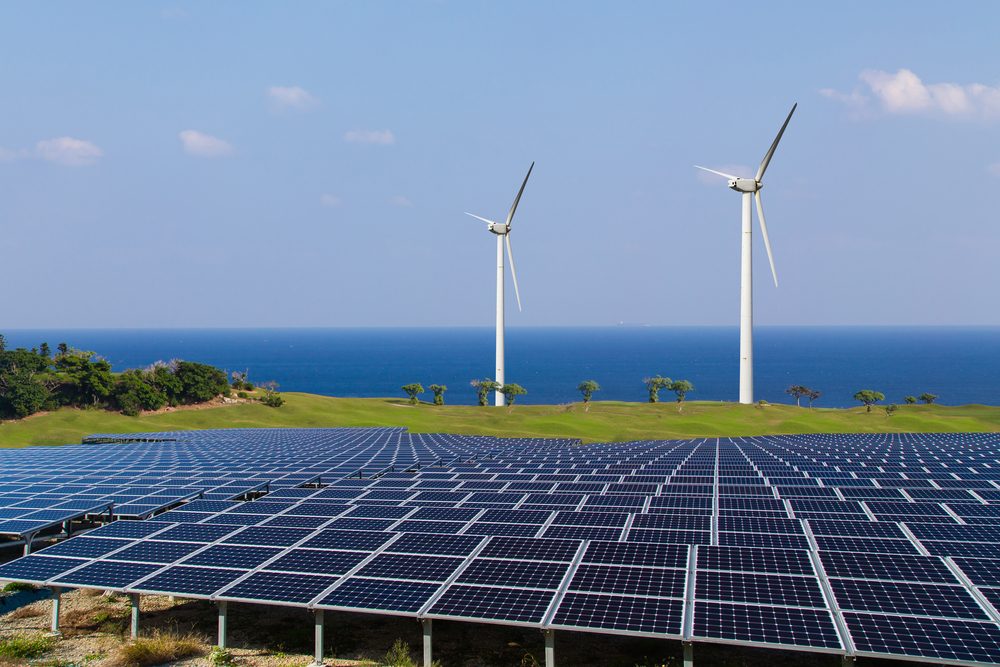 Energy, Renewables and Hydrogen Minister Mick de Brenni made the announcement and said it was vital that all industry groups, individuals and stakeholders collaborated to ensure that the future energy needs of the state were met.

The MEC will be the conduit between these industry representatives and the Queensland Government in a bid to boost renewable energy infrastructure, manufacturing, transmission and application to the transport industries.

It is hoped that a range of projects will be created through this collaboration, which will also boost the state by creating around 570,000 jobs. There would be even greater opportunity for employment by attracting major private investment to the state as part of the renewables boom.

Representatives from industry groups will be part of the MEC

Minister de Brenni said that members from industry groups of all sizes would be granted seats on the new Council, in a bid to ensure that all government regulations would be relevant and work as they were intended in real-world situations.

“[It is] vital that we collaborate so that Queenslanders can continue to receive stable, reliable, low-cost energy generation and supply,” Minister de Brenni said.

The Queensland Government had previously allocated $145 million towards the establishment of Renewable Energy Zones in the northern, central and southern parts of the state.

As part of this, each zone is to focus on energy network analysis and strategic network upgrades, including new renewable sources of energy, streamline future energy projects and work to match the unique demands in each of these zones.

Minister de Brenni said that the MEC would work with these zones to create construction and manufacturing jobs in the renewable industries. He also added that Queensland’s existing assets would provide an excellent platform for the MEC to “enable further rapid growth and economic development in Queensland”.

Hydrogen power set to be a priority

Hydrogen power is created through the simple combination of hydrogen and oxygen atoms. This is a zero-carbon fuel with no harmful emissions. It is completely renewable, highly efficient and is a non-toxic, clean energy source that Queensland wants to leverage as part of its goal to be carbon net-zero and powered by renewables.

“With State-owned energy generators and ports, the levers are uniquely in Queenslanders’ hands to generate hydrogen to enable a renewable energy future for our nation,” Minister de Brenni said.