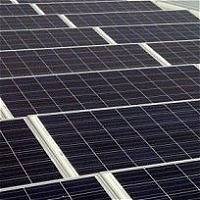 A 100MW solar farm featuring 400,000 solar panels will be constructed near the South Australian town of Tailem Bend.

The Advertiser and Australian Financial Review report the $200m project, which will generate enough electricity for 40,000 homes, will be formally announced today.

The facility will be constructed in a way to enable the future addition of up to 100 megawatts of large-scale battery storage on-site.

Snowy Hydro has partnered with Singapore-based Equis for the project, which is expected to be completed next year assuming various approvals are acquired.

Equis, Asia’s largest renewable energy developer and investor, has financed more than 3.7GW of renewables across Asia. Among its more recent projects are a 132.5MW solar farm in the Philippines and a 108MW wind project in India.

Equis says it has raised more than US$2.7 billion in equity and established six renewable energy independent power producers over the past 5 years. 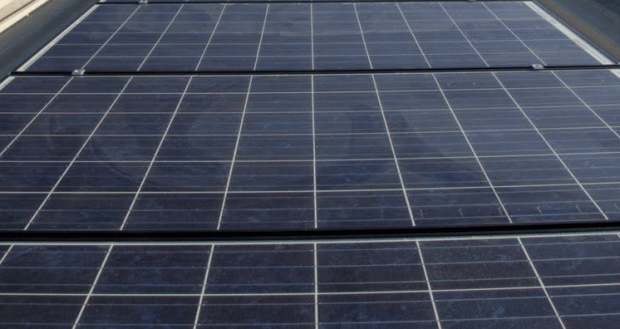 Snowy Hydro has 16 power stations across New South Wales, Victoria and South Australia generating 4500 gigawatt hours on average per annum, and with a collective capacity of 5500 megawatts.

The project will provide a massive boost to Tailem Bend’s solar capacity, which is currently under 1 megawatt and consists of small residential and commercial solar installations. It could also provide a jobs boom for the area, with 200 jobs expected to be created during construction.

Accompanying the plant will be a diesel based ‘peaking’ power station comprising 16 diesel generators with a total generating capacity of approximately 30MW. A development application (PDF) for this aspect of the project was lodged in November last year.