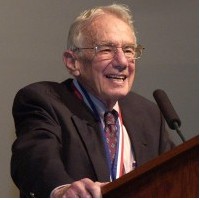 Arthur H. Rosenfeld understood the cheapest and greenest watt-hour is the one that doesn’t have to be produced – and then he taught us all.

In the 1970’s, the USA was in the grips of an oil crisis that saw the price of a barrel of oil quadruple. The situation was triggered by an Organization of Arab Petroleum Exporting Countries (OPEC) oil embargo implemented as a protest against the nation’s involvement in the Yom Kippur War.

At the time, Mr. Rosenfeld was a professor of physics and a teaching physicist at the University of California, Berkeley. He became frustrated with what he considered to be the waste of energy he was seeing around him.

He was quoted as saying, “it would be more profitable to attack our own wasteful energy use than to attack OPEC.” 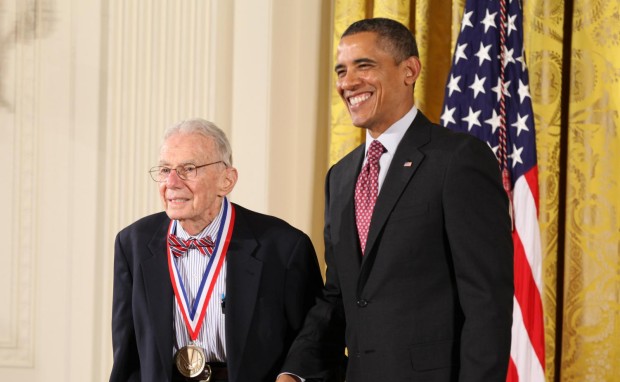 First leading by example, his research focus then shifted away from particle physics towards energy efficiency; which led to him establishing the Center for Building Science at Lawrence Berkeley National Laboratory – a department he would lead for nearly 20 years.

Various energy efficiency technologies and standards were created at the Center under his watch, including a device most of us would be very familiar with – compact fluorescent lights (CFLs).

He’s even credited with preventing a nuclear power station being built.

Back in 1976, Mr. Rosenfeld convinced California governor Jerry Brown the station would not be needed if there were efficiency standards for refrigerators. The plant wasn’t built and standards for new refrigerators and freezers were implemented the following year.

“Art Rosenfeld helped make California the world leader in energy efficiency. His path-breaking ideas transformed our energy sector from one of massive waste to increasingly elegant efficiency. I will miss him.”

Among various recognition and awards, Mr. Rosenfeld was a recipient of the Enrico Fermi Award (2005), Global Energy Prize (2011), National Medal of Technology (2011) and the Tang Prize (2016)