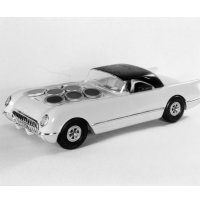 While the Sunmobile never evolved into a full size vehicle, GM engineers continued to tinker with solar cars – but much larger ones. In 1987, GM helped build a solar car for the World Solar Challenge in Australia. The Sunraycer went on to set a solar car speed record that stood until 2011. 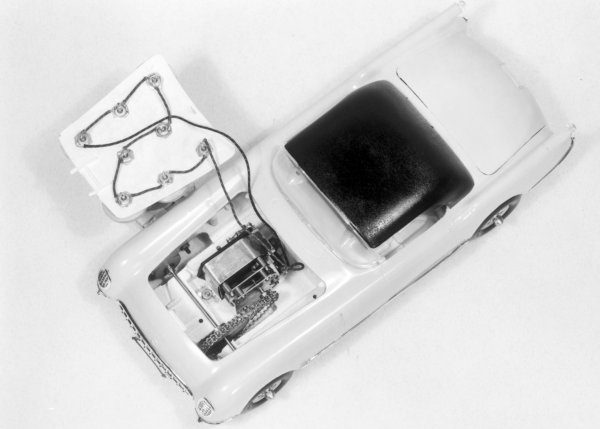 According to the US Census Bureau’s recent Profile America, the first driveable solar powered car was unveiled in 1962. That vehicle was a 1912 Baker electric car fitted with nearly 11,000 individual solar cells on the roof to power the vehicle.

Other early solar cars include the Bluebird (1977), the Freeman (1980) and a solar version of the Citicar (1980). Built by researchers at Tel Aviv University, a Citicar had two solar panels added with a combined peak power of 400 watts. Energy was stored in eight 6-volt batteries and the vehicle had a maximum range of 50 miles.

Even just a few years ago, a street-legal solar powered car was still a bit of a pipe-dream. But a car with a useful range and fully powered by solar panels may not be all that far off – and it could be a Australian development.

The University of New South Wales’ Sunswift team are busy redesigning the eVe 2.0 to make it street legal.  Another vehicle that has stirred up significant interest is the Immortus – touted to be Australia’s first solar sports car.

Trivia – Electric cars are nothing new and pre-date any of the vehicles above. By 1900, 38% of cars for recreational purposes sold in the U.S. were electric. The French BGS Electric Car held the world’s distance record on a single charge – 290km in 1900.