Solar advocacy group Solar Citizens has stated in a media release that if the Queensland LNP really wants to reduce power prices, it should back Queensland renewable energy rather than coal.

Queensland’s LNP has promised to build a new coal station and to scrap the current 50 percent renewable energy target if elected. It claims that getting rid of the RET would save consumers $200 a year in electricity costs.

Solar Citizens believes this is inaccurate, as it’s based on an assumed carbon price of $69 a tonne in 2020. The community group also says the coal power station would take seven years and require major government subsidies to build.

She also said the LNP should “come clean” on the cost of the proposed power plant to the state’s taxpayers. 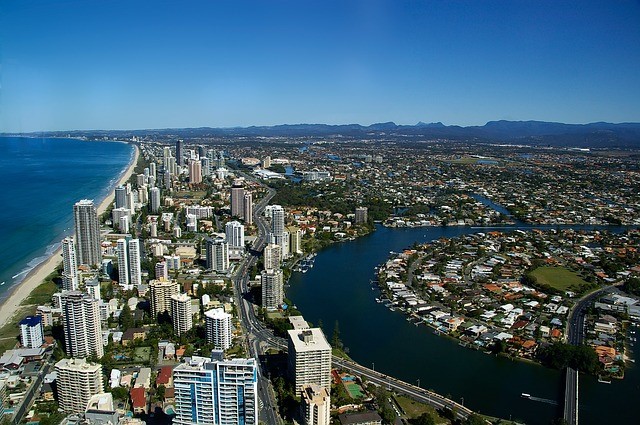 Sunshine State ahead in renewables

Queensland is currently leading the country when it comes to renewable energy. Approximately one-third of homes now have rooftop solar panels installed. More than 20 solar and wind farms also have been or are currently being built across the state.

The current state Labor government has set a target of one million solar power rooftops by 2020. This is expected to reduce costs, help protect the environment and to create local jobs.

The LNP claims the RET of 50 percent is “extreme” and is a threat to prices and energy security. Instead, the LNP supports the national target of 2 percent renewables by 2020. It also claims the state’s RET will lead to a shrinking of its economy and generate high costs to Queenslanders for energy subsidies.

The Queensland state election is coming up on November 25, and current Newspolls indicate the results could be tight. It appears sparks are already flying as the LNP and Labor battle it out over energy policy.