Solar feed-in tariffs are schemes to encourage households to go green. Households receive incentives for electricity fed back into the Australian electricity grid. They are from a renewable electricity generation source, such as rooftop solar panel systems or wind turbine.

Many offers changed recently as solar entered a new phase. “With many of these feed-in tariff offers ending along with 2016, households are left earning less dollars per kWh. This is potentially leading to a case of serious bill shock,” said Mozo Data Manager Peter Marshall.

What are the latest rates and how is policy changing across Australia? Let’s look at the changes across Australia and see what they mean for households. There’s more information on the SolarChoice site. 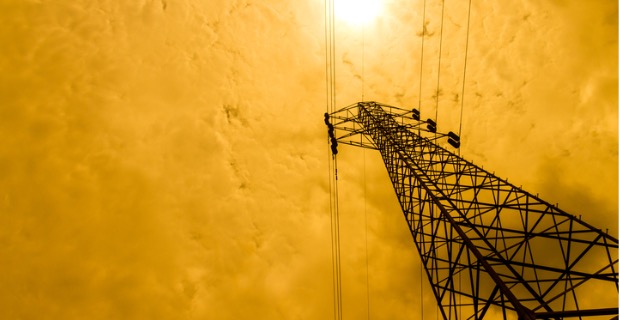 Households and businesses installing solar should contact a range of electricity retailers to find the most competitive feed-in tariff rates.

These rates vary with the retailer, but they are about 6-8 c/kWh. There is no set end-date for this.

There is no obligatory minimum feed-in tariff rate in NSW. Instead, it’s up to individual electricity retailers to give a value to exported solar power. Some retailers offer more than others. Others offer nothing.

From 1 January 2017, feed-in tariffs in NSW were completely up to the energy provider, who may choose not to give any at all.

However, IPART (Independent Pricing and Regulatory Tribunal) will recommend a ‘fair and reasonable’ benchmark rate. In June 2017, it was 11.9 to 15.0 c/kWh.

The Victorian government introduced a new minimum feed-in tariff from 1 July 2017. The rate will initially be 11.3c/kWh. But the government will review this and it will fluctuate.

Solar users won’t therefore be left out completely, as retailers will need to offer a minimum payment of 5 cents per kWh from 1 January 2017.

There’s no set end-date and the rate depends on the retailer. It’s currently averaging around 6-10 kWh.

In SA it depends on when you were connected. For, example, between 1 July 2008 and 31 August 2010, the distributor FiT was 44 c/kWh. There is no minimum solar feed-in rate in South Australia.

Instead, electricity retailers set their own feed-in rates as they wish. Therefore, solar households need to shop around to find the best possible deal.

Retailers will still need to offer a feed-in tariff to households affected by this change. But there’s no set minimum to meet. The rate also depends on the retailer.

A net feed-in tariff  means the power generated by your solar system is first used in the home. The excess is sold back to the NT supplier PowerWater at the same rate it is purchased. All installations since late 2015 have been on a net FIT basis.

There is a Solar Buyback scheme through PowerWater and systems don’t require an inspection.

There is no mandatory minimum feed-in tariff rate for south-eastern Queensland. Some retailers offer more than others, and some offer nothing. Households who signed up to the Sunshine State’s Solar Bonus Scheme will continue to earn 44c per kWh on their solar energy until 1 July 2028.

Tasmania is technically an open market for retail electricity, but there is little competition in the state so far. Current regulated rates can be found on the Tasmanian Energy Regulator’s website. Local utility Aurora Energy sets the rates. 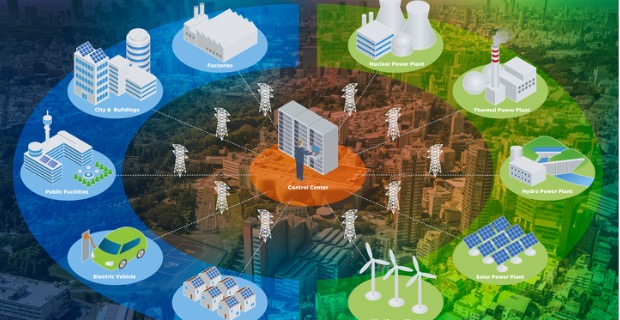 Energy Matters recommends consumers to shop around for solar-friendly electricity retailers when thinking about feed-in tariffs. This makes sure they won’t be penalised in other ways once they have a system fitted.

For effective  feed-in tariffs,  the tariff offered needs to be designed in a way so as to reward solar PV uptake.

Make the most from your solar

Trade-in tariffs aren’t the only reason to switch to renewable solar energy. Solar PV prices are falling so much that a higher solar feed-in tariff does not necessarily mean a better deal. So what can you do to save a few dollars?

Install a home battery: Home battery systems allow households to store solar power and also use it around the clock. This is a great way to cut down on energy bills.