The latest Clean Energy Council Approved Product List shows two solar inverters delisted due to their failure to shut down correctly in a blackout, which poses an unacceptable safety risk.

The inverters, both made by Shenzhen, have been removed from the CEC’s Approved Products List, having failed to pass safety and compliance testing.

Only solar panels and inverters which meet CEC standards are eligible to receive the Australian Government’s solar rebate, and Small-Scale Technology Certificates (STCs) can only be issued if approved products are installed.

Installers are therefore advised to check existing stock and not install the models mentioned. Owners who have already installed these models should contact their supplier and seek further advice.

Homeowners should also check the CEC’s Approved Product List for solar inverters before getting a solar quote for home installation. This ensures selected products are eligible for a solar rebate.

Shenzhen’s Sofar 3000TL inverter failed CEC tests for compliance with AS 4777-2. This is a standard which specifies tests and requirements for low voltage inverters exporting electricity to the grid. 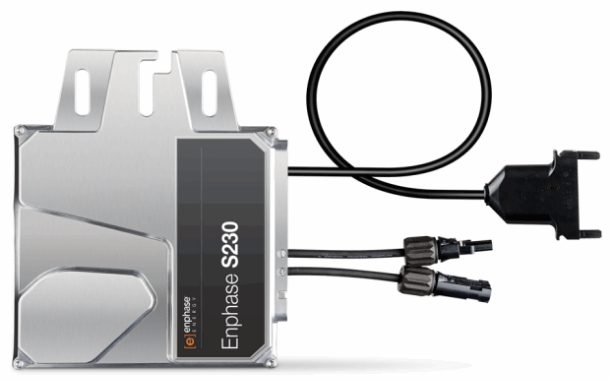 The Enphase grid-tie from Energy Matters is the world’s leading microinverter. All inverters installed in Australia must meet CEC standards.

Anti-islanding Protection instantly detects loss of grid power and shuts the inverter down in event of a blackout. Without it, power worker electrocution and infrastructure damage may result.

The Shenzhen JingFuYuan Sunleaf 3000TL inverter has also failed compliance testing against the AS 4777-2 standard and both passive and active anti-islanding benchmarks.

Like the Sofar 3000TL, tests showed that the Sunleaf 3000TL may not shut down correctly in the event of grid failure. This is deemed to pose an unacceptable safety risk.

Because it isn’t practical to test all relevant Shenzhen inverters, the CEC has decided to de-list both models. This assumes all products may be unsafe until proven otherwise.

Choosing an installer with CEC accreditation will ensure your solar power system meets national standards for quality and safety.