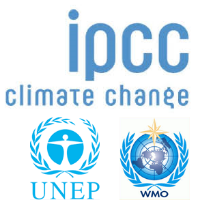 Renewables like wind and solar power must replace coal by 2050 to prevent carbon emissions pushing a global temperature increase above 1.5°C.

That’s the finding of a report released yesterday by the Intergovernmental Panel on Climate Change (IPCC).

The world will reach ‘tipping points’ leading to uncontrollable temperatures if current emission levels force it towards two degrees of warming, the report states.

Solar power must replace coal or we face the consequences

More than 90 scientists contributed to the report by the UN-backed climate change panel. 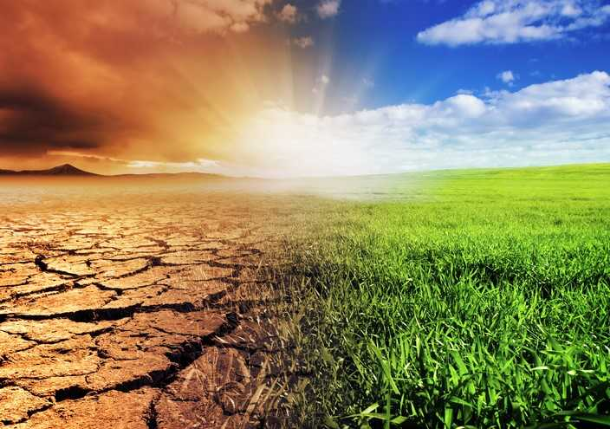 It lays out recommendations to ensure climate change effects like extreme weather events remain manageable. These include:

If the temperature increase stays below 2°C, global sea level rise would be 10 cm lower than otherwise by 2100. Coral reefs would also decline by 70 to 90 per cent, rather than being totally wiped out.

The chance of an Arctic Ocean free of sea ice in summer would consequently be once per century under 1.5°C warming. This rises to once a decade under a 2°C scenario.

Under the 2015 Paris Agreement, participating countries agreed to peg global warming “well below” 2°C. They also agreed to work towards a 1.5°C target.

Yet a Department of Environment report earlier this month revealed the highest levels of carbon pollution in Australia since 2011. This has been tracking upward since 2013.

The Federal Government also delayed the report’s release for nearly two months, according to ABC News

Prime Minister Scott Morrison says Australia will stick to its Paris Agreement commitment, despite pressure from Coaltion pro-coal MPs. He told 2GB Radio that Australia will meet emission reduction targets of 26 to 28 per cent “in a canter”.

Yet government figures show emissions reaching an all-time high in the year up to March 2018. This excludes emissions data from tree clearing and regrowth.

Morrison insists his primary goal is keeping energy prices low. He says this is more important than prioritising renewable energy.

Renewables including residential solar now supply more than a quarter of the National Electricity Market, according to Australia Institute figures.