Administrator Richard Colley said the new solar kits would make the buildings some of the City’s most energy efficient.

“We have already installed 10 solar systems in its facilities so far,” Mr Colley said.

The five buildings earmarked for solar upgrades are:
Mr Colley said council wanted to encourage more households to go solar.
Just 6,000 of approximately 70,000 houses in the Shire were solar powered, he said.
“I hope by signing up to this program and upgrading Council’s own energy practices, more people will do the same and make the switch.” 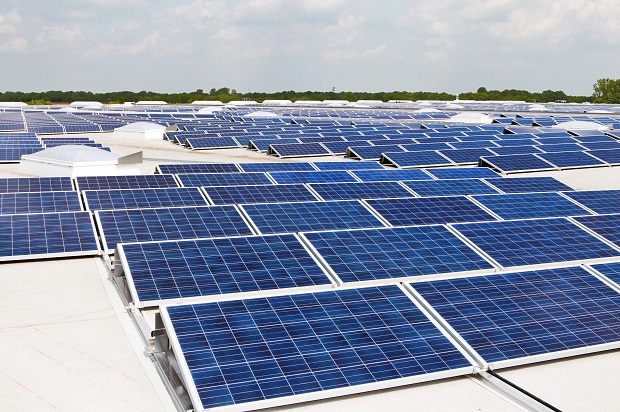 In addition, the Council has joined the Our Energy Future project, aimed at significantly increasing renewable energy consumption in Canterbury-Bankstown.

Our Energy Future is the first project in the ambitious Southern Sydney Renewable Energy Master Plan.

“Solar PV is viable on a significant proportion of the buildings in southern Sydney […] and is appropriate for many residential, and commercial customers,” the plan states.

Mr Colley said solar power would continue to play a a key role in reducing the city’s energy costs and reducing emissions.

“I am encouraging businesses and residents to investigate whether they too can save money and play their part in protecting our environment.”