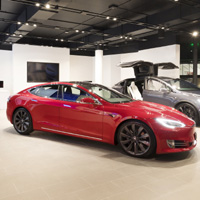 The Store and Service Centre at the Valley’s Homemaker centre will sell Tesla’s Model X and Model S vehicles. In addition, there will be four supercharging bays on site.

According to Tesla, the store is the first in the Sunshine State and follows Service Centres and Stores located in Melbourne and Sydney.

Tesla’s retail model, which is direct-to-customer, allows for future owners to customise the design of their vehicle.

The new Brisbane Supercharger service completes the route from Ballarat, Victoria to Brisbane. There is also a Supercharger planned for Gympie later this year. 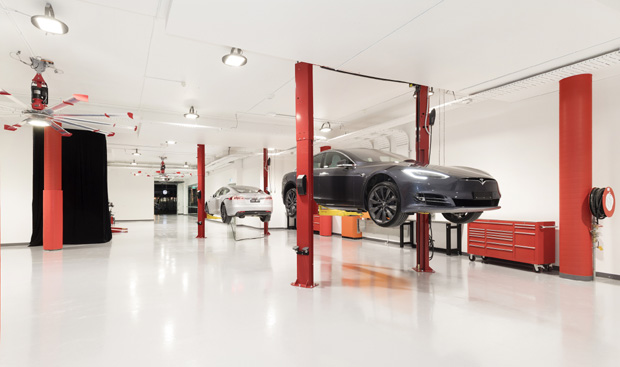 Tesla says the Supercharger is “substantially” more powerful than any existing charging technology. It provides up to 120 kilowatts of power and 270 km of range after 30 minutes’ charging.

The new store is expected to boost investment in electric vehicle infrastructure within Queensland. It follows on from the recent announcement of the state’s Electric Super Highway.

The highway will extend from the Gold Coast to Cairns and is expected to encourage uptake of electric vehicles.

This makes it possible to drive an electric vehicle from the state’s southern border to the northern tip.

Tesla owners can access over 300 national and 67 charging sites in Queensland. The charging sites are located at shopping centres, secure parking locations and hotels.

Tesla battery storage for the home

Even those who can’t afford an electric vehicle can take advantage of Tesla’s battery technology.

Tesla is already making an impact in Australian households with its Powerwall 2 battery.

The Powerwall 2 is the next generation of Tesla’s revolutionary home battery system for Australia.

By storing excess energy from the sun during the day, the Powerwall 2 makes the most of electricity generated by rooftop solar panels.

Furthermore, with the Powerwall 2’s smart technology, charging is possible from the main electrical grid via lower-priced off-peak power, such as at night.